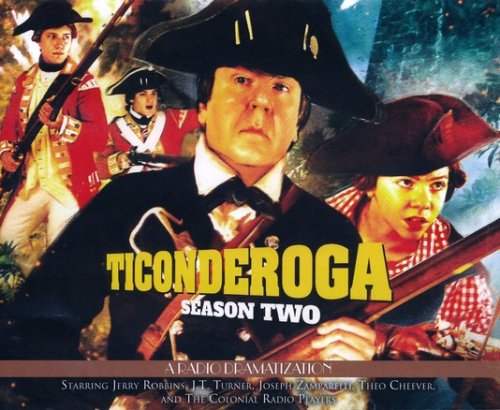 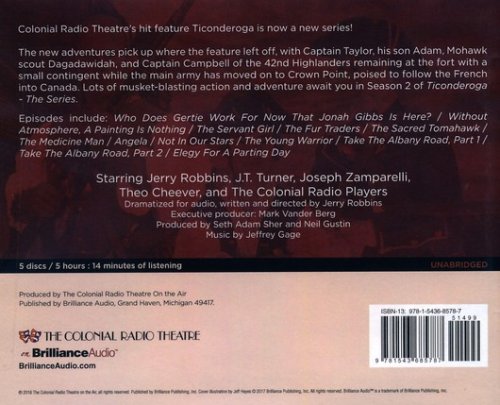 The new adventures pick up where the feature left off, with Captain Taylor, his son Adam, Mohawk scout Dagadawidah, and Captain Campbell of the 42nd Highlanders remaining at the fort with a small contingent while the main army has moved on to Crown Point, poised to follow the French into Canada. Lots of musket-blasting action and adventure await you in Season 2 of Ticonderoga – The Series. 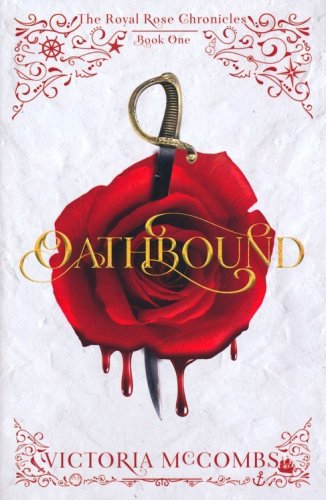 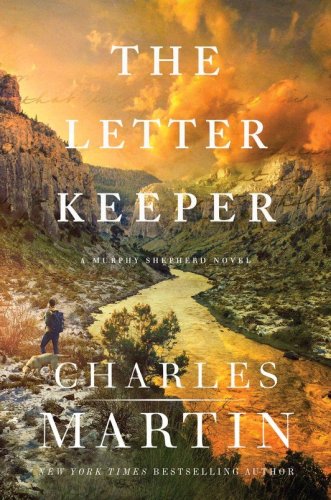