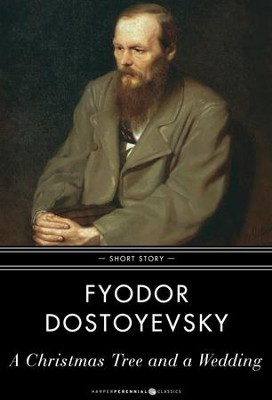 After attending a wedding, a man is reminded of a Christmas party that he had been invited to years before. At the party, the man found himself isolated from most of the conversation, so began watching the other guests and the children as he idled. Soon, he witnessed an event that will eventually result in the wedding at which he is to be a guest years later.

“A Christmas Tree and a Wedding” was adapted into a film of the same name in 2000, and was directed by Will Wallace.