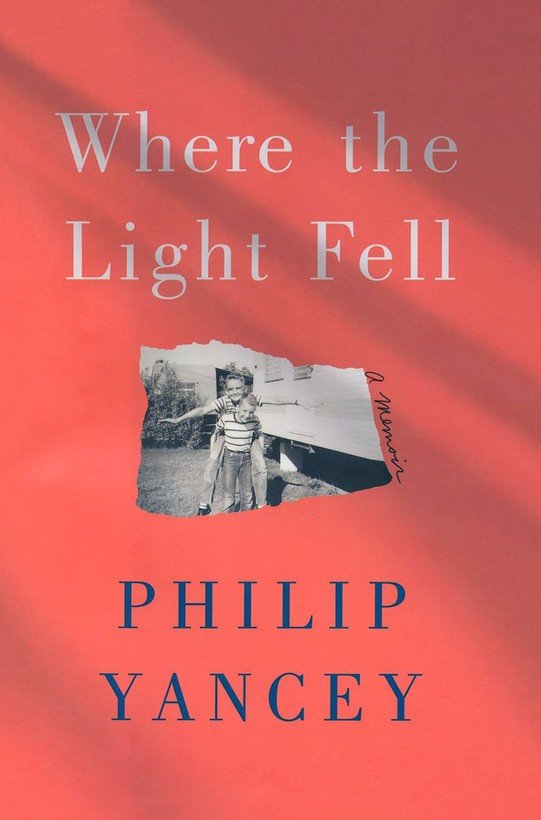 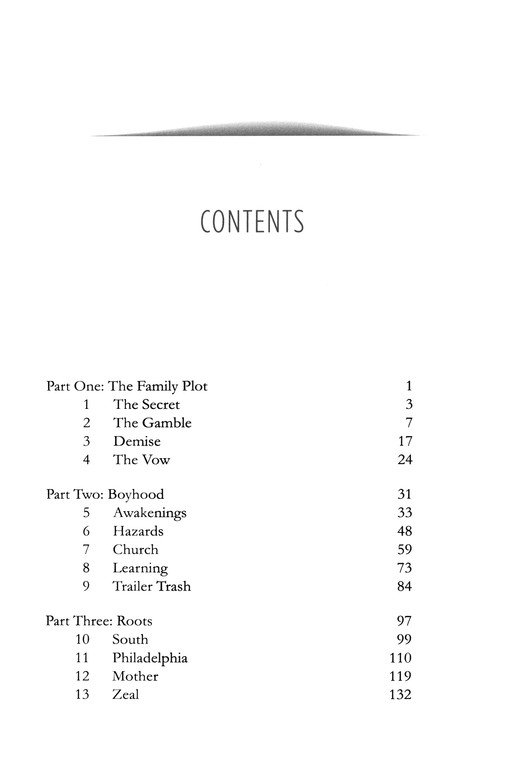 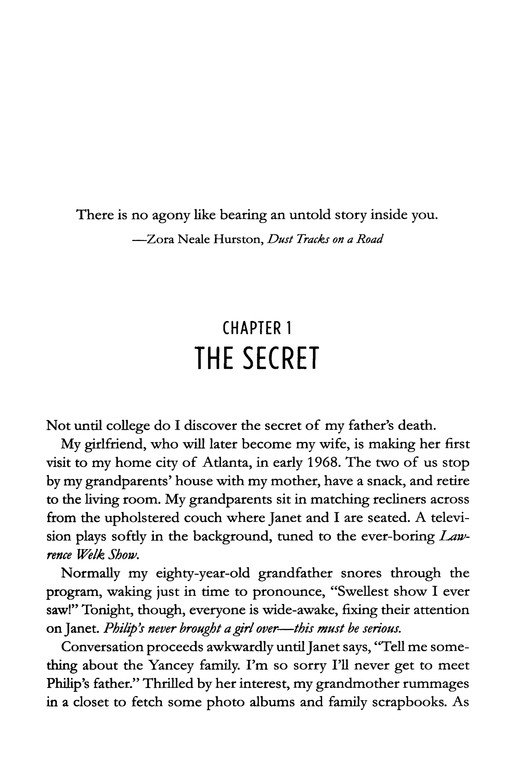 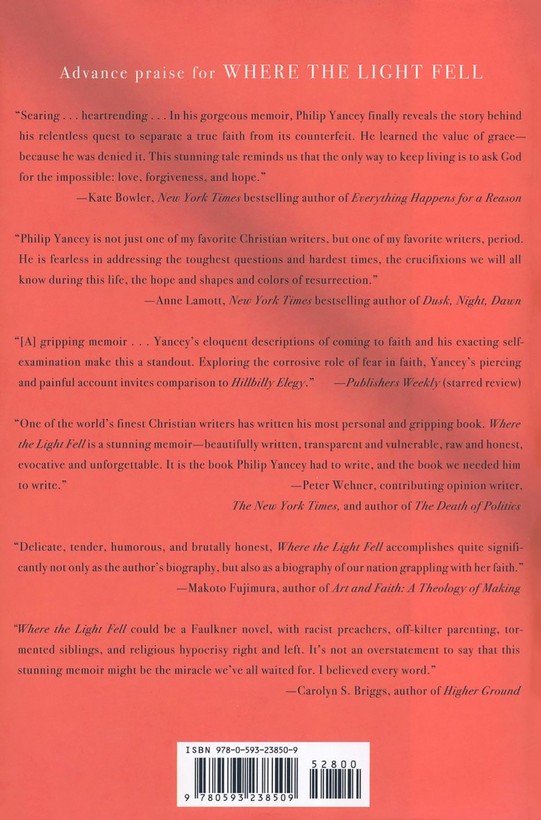 Raised by an impoverished widow who earned room and board as a Bible teacher in 1950s Atlanta, Philip Yancey and his brother, Marshall, found ways to venture out beyond the confines of their eight-foot-wide trailer. But when Yancey was in college, he uncovered a shocking secret about his father’s death—a secret that began to illuminate the motivations that drove his mother to extreme, often hostile religious convictions and a belief that her sons had been ordained for a divine cause.

Searching for answers, Yancey dives into his family origins, taking us on an evocative journey from the backwoods of the Bible Belt to the bustling streets of Philadelphia; from trailer parks to church sanctuaries; from family oddballs to fire-and-brimstone preachers and childhood awakenings through nature, music, and literature. In time, the weight of religious and family pressure sent both sons on opposite paths—one toward healing from the impact of what he calls a “toxic faith,” the other into a self-destructive spiral.

Where the Light Fell is a gripping family narrative set against a turbulent time in post–World War II America, shaped by the collision of Southern fundamentalism with the mounting pressures of the civil rights movement and Sixties-era forces of social change. In piecing together his fragmented personal history and his search for redemption, Yancey gives testament to the enduring power of our hunger for truth and the possibility of faith rooted in grace instead of fear.

“I truly believe this is the one book I was put on earth to write,” says Yancey. “So many of the strands from my childhood—racial hostility, political division, culture wars—have resurfaced in modern form. Looking back points me forward.” 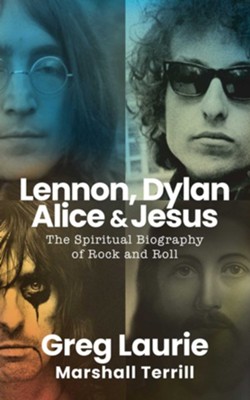 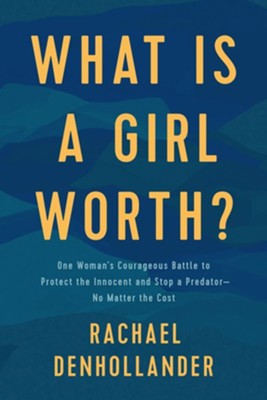 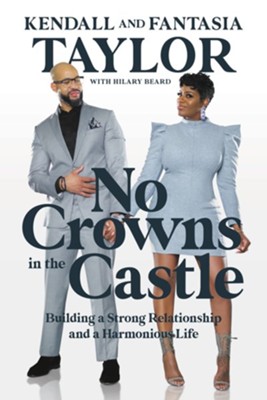 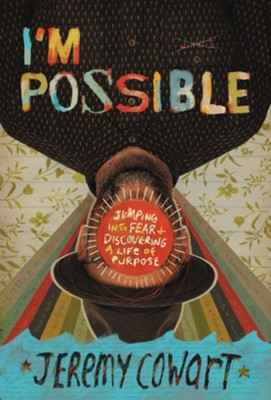 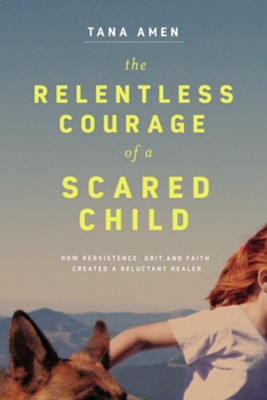 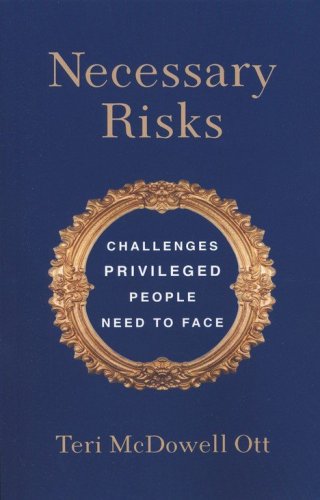 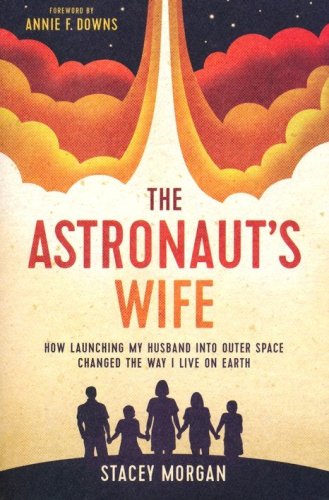 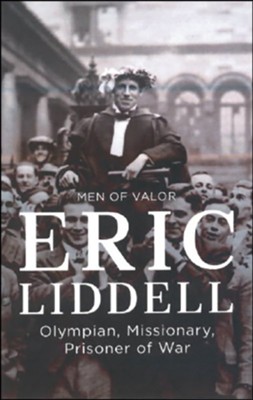 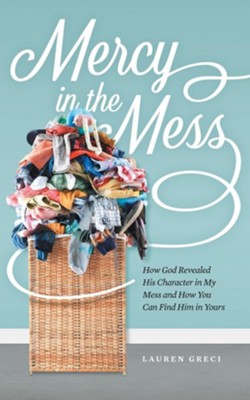 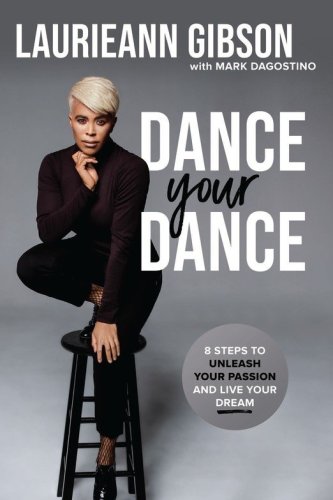 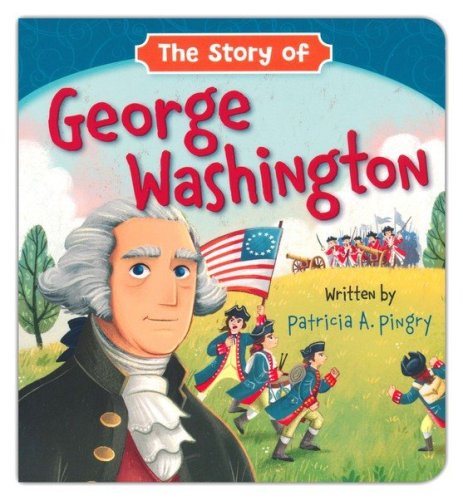 Review Where the Light Fell: A Memoir. Cancel reply