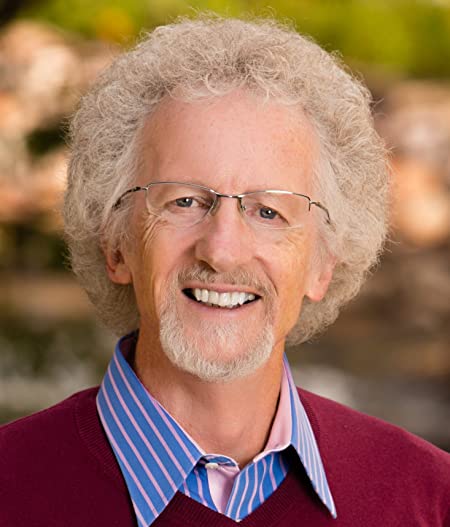 I started my career working as an Editor and then Publisher for Campus Life magazine. During those ten years I learned journalistic skills (there’s no tougher audience than teenagers), but every year it seemed I wrote fewer and fewer words. In 1980 my wife and I moved to downtown Chicago where I began a career as a freelance writer. (She has worked as a social worker and hospice chaplain–which gives me plenty of material to write about!) We lived there until 1992, when we moved to the foothills of Colorado.

I’ve written over 30 books, most of them still in print, thankfully. Three of them I coauthored with Dr. Paul Brand, who influenced me more than any single person. A recent book, “Fearfully and Wonderfully: The Marvel of Bearing God’s Image” is a revised compilation of that content. My other favorites include “Soul Survivor” and “Reaching for the Invisible God” because both of them forced me to dig deep and get personal.

I have two new books for release in 2021. “A Companion in Crisis” offers a paraphrase of John Donne’s ‘Devotions’ with commentary and application to our current suffering. My long-awaited memoir, “Where the Light Fell” will give readers a backstory of sorts, revealing the secrets of my turbulent childhood and teen years, and its impact on my written work.

I’m a pilgrim, still ‘in recovery’ from a bad church upbringing, searching for the possibility of a faith rooted in grace instead of fear. I feel overwhelming gratitude that I can make a living writing about the questions that interest me.