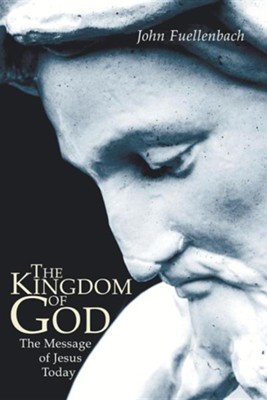 The fruit of many decades of study and teaching, 'The Kingdom of God' provides an impressive, systematic treatment of the doctrine of the Kingdom of God. It is a comprehensive review of this crucial symbol, as well as a careful analysis of its meaning, and a creative interpretation of the Kingdom motif for the church and Christians in our age. 'The Kingdom of God begins by analyzing the background of this idea in Hebrew scripture and tradition, and in the preaching of Jesus. Fuellenbach explores how this elusive phrase presents a specific, comprehensive view of reality, and a goal for transforming the world. In Fuellenbach's reading, the Kingdom forms the core of Christian faith and the reference point of all theology, spirituality, and apostolic activity. Fuellenbach pays special attention to the relationships among Kingdom, Church, and World, arguing that with the Kingdom, Jesus proclaimed a vision that embraces God, humankind, and the whole of creation in the single most comprehensive vision of reality imaginable. 'The Kingdom of God' is balanced and nuanced in its scholarship, but also vigorous and courageous in taking positions sure to provoke debate. For example, Fuellenbach argues that the word Kingdom is to be preferred over the word Reign, despite critiques that find the word problematic in its patriarchal connotations. Designed for and tested in classrooms worldwide, The Kingdom of God will be particularly useful in both scripture and theology courses. It holds much food for thought for religious educators, pastoral workers, clergy, and others who wish for a clear, systematic understanding of Jesus' vision of the Kingdom now and to come. This book can reawaken and rekindle our commitment to live according to Gospel values with eyes wide open to worldwide consciousness. –Carolyn Osiek, RSCJ Charles Fischer Catholic Professor of New Testament Brite Divinity School Highly recommended for all who take the Bible seriously as God's challenge to us to be part of the kingdom's coming. –Mary Ann Getty author of Invitation to the New Testament Epistles John Fuellenbach is a Divine Word Missionary. A teacher at the Beda College in Rome, Fuellenbach has also taught at the Gregorian University and Divine Word Seminary School of Theology in Tagaytay, Philippines. His other books include 'Ecclesiastical Office and the Primacy of Rome', 'Proclaiming His Kingdom', 'Throw Fire', and 'Church: Community for the Kingdom'. 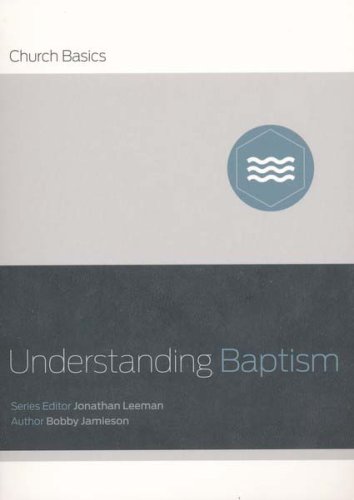 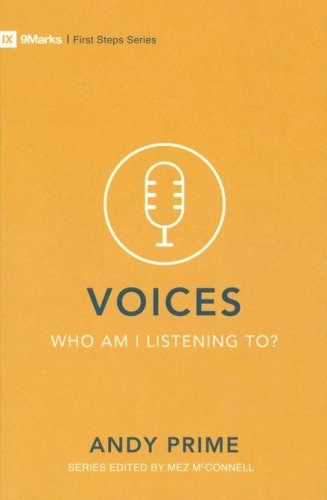 Voices: Who am I Listening to? 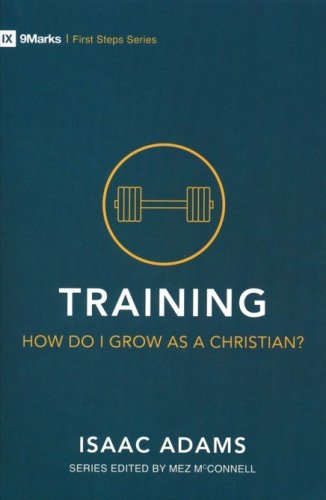 Training: How Do I Live and Grow? 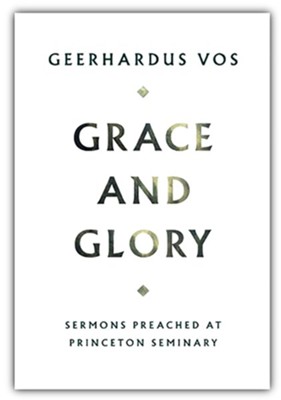 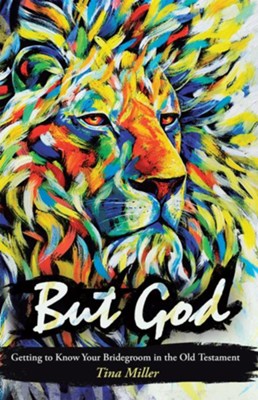 But God: Getting to Know Your Bridegroom in the Old Testament – eBook 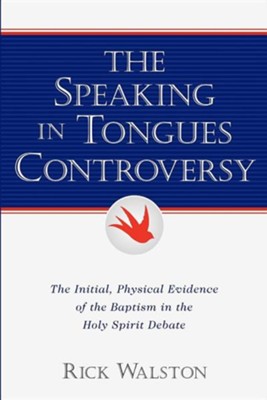 The Speaking in Tongues Controversy 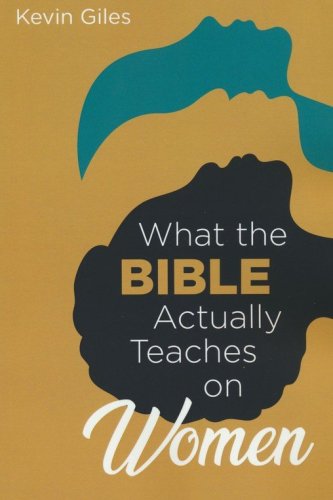 What the Bible Actually Teaches on Women 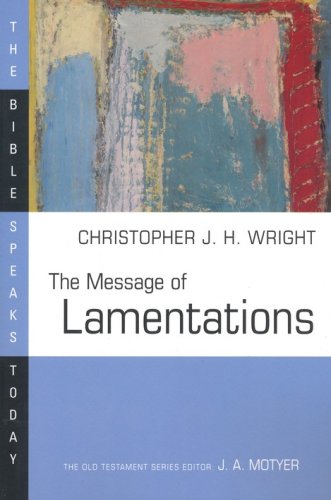 The Message of Lamentations: The Bible Speaks Today [BST] 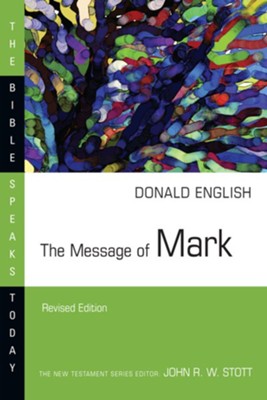 The Message of Mark 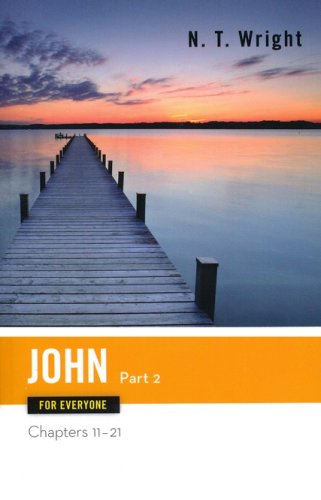 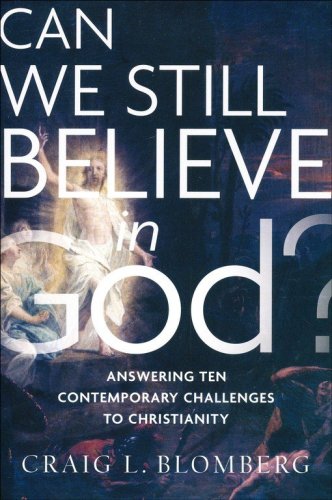 Can We Still Believe in God?: Answering Ten Contemporary Challenges to Christianity 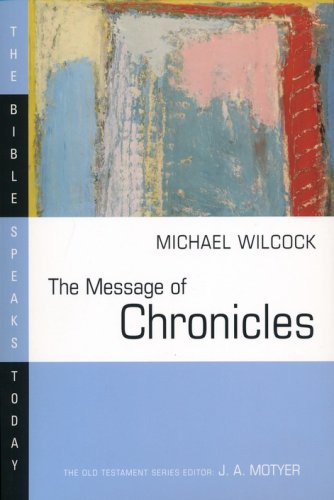 The Message of Chronicles: The Bible Speaks Today [BST] 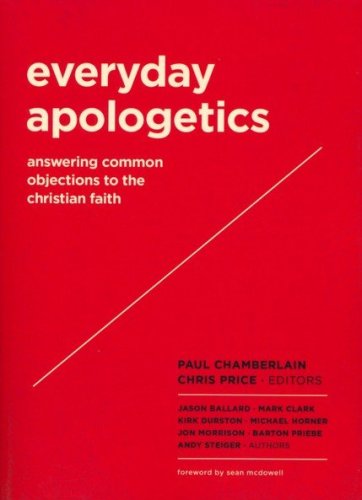 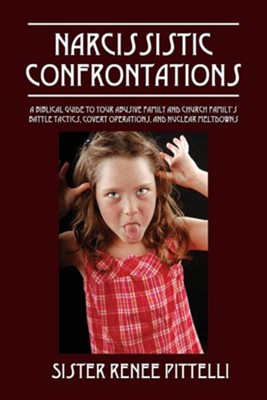 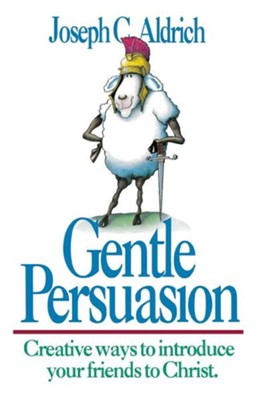 Gentle Persuasion: Creative Ways to Introduce Your Friends to Christ