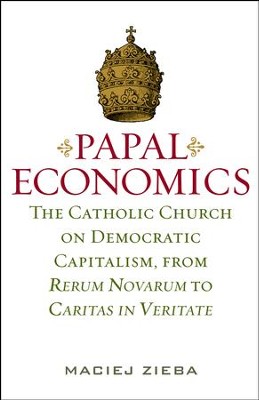 "For a long time to come, this book may well be the definitive work on the economic teaching of the modern popes." —MICHAEL NOVAK

The Catholic Church has long been one of the most important—but least understood—authorities on capitalism and democracy.

The confusion and controversy didn't begin with Pope Francis. For well over a century popes have offered profound reflections on the economic and political order in their social encyclicals. But this estimable intellectual tradition has often been misunderstood, with partisan groups variously proclaiming Catholic social teaching to be left-wing or right-wing, pro-socialist or pro-capitalist or even pro–"third way."

Of course, this praise is not unqualified. Papal Economics shows how the Church, especially through John Paul’s teachings, distinguishes true democracy from false, and praiseworthy capitalism from the kind to be rejected. Moving beyond the narrow confines of secular discourse, Catholic social teaching highlights the dangers that arise when the market and the state are elevated to absolutes in themselves—when man’s spiritual dimensions are subordinated to his material ones. Ultimately, anyone who cares about free markets and democracy must understand, and defend, the foundations on which they are built. For as John Paul suggested, in a world without truth, freedom loses its meaning, the market loses its efficiency, and democracy yields to statism. 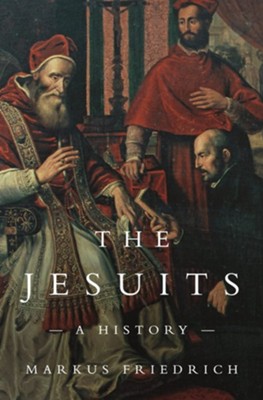 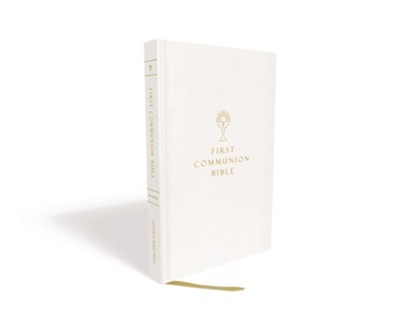 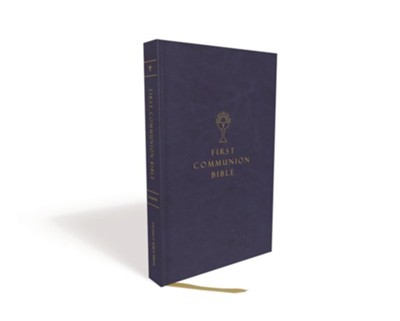 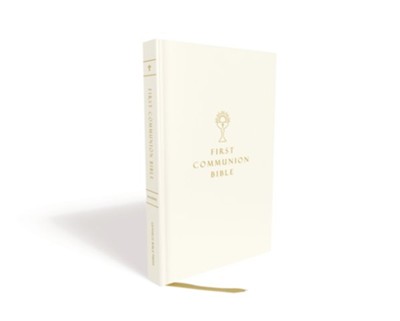 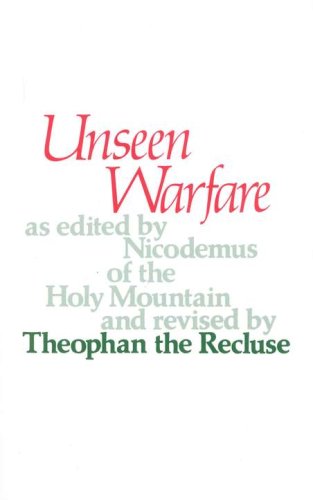 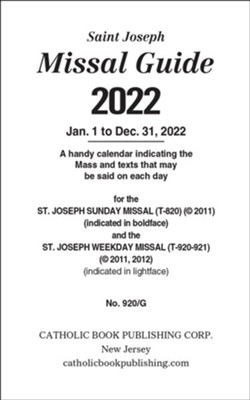 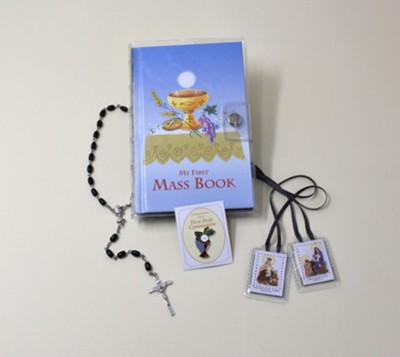 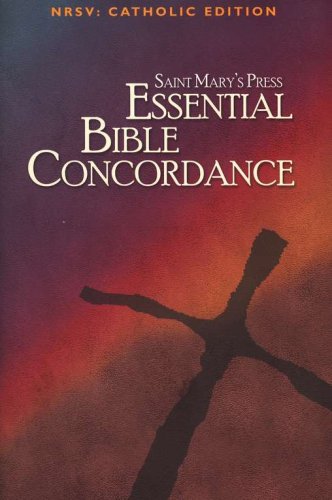 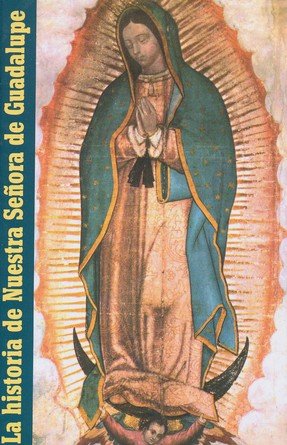 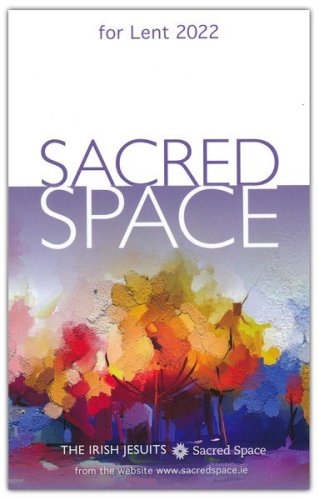 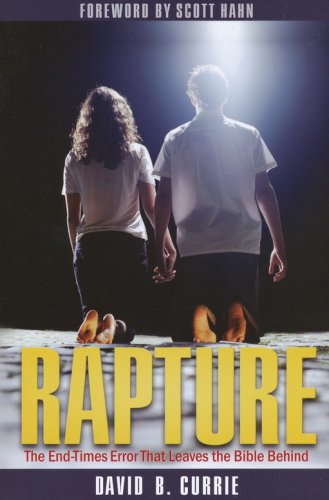 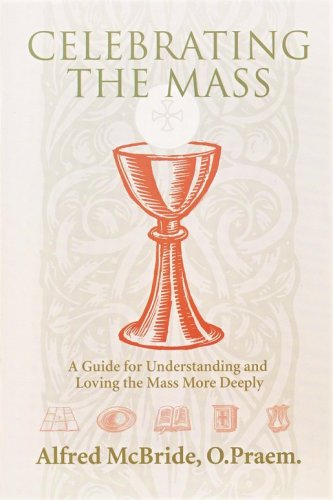 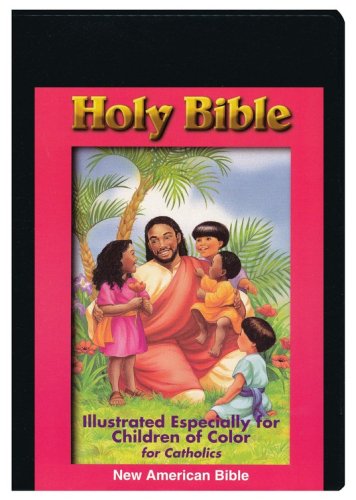 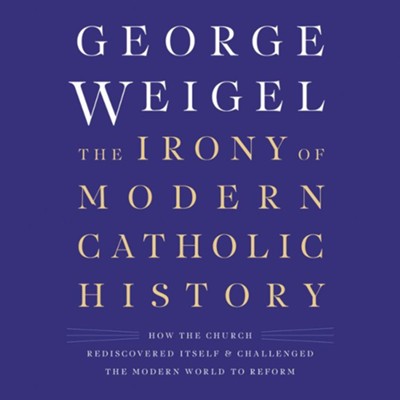 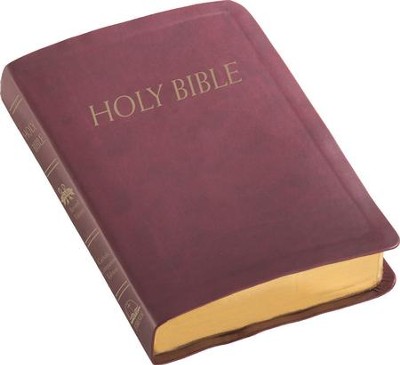