This new, revised edition of Kant's Prolegomena, the best introduction to the theoretical side of his philosophy, presents his thought clearly through careful attention to his original language. Also included are selections from the Critique of Pure Reason, which fill out and explicate some of Kant's central arguments (including famous sections of the Schematism and Analogies), and in which Kant himself explains his special terminology. The first reviews of the Critique, to which Kant responded in the Prolegomena, are included in this revised edition. First Edition Hb (1997): 0-521-57345-9 First Edition Pb (1997): 0-521-57542-7 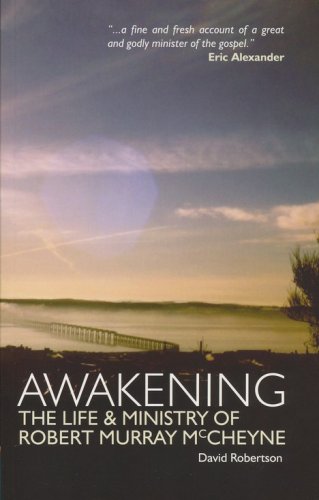 Awakening: The Life and Ministry of Robert Murray McCheyne 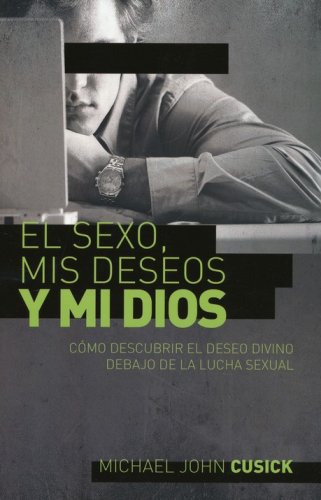 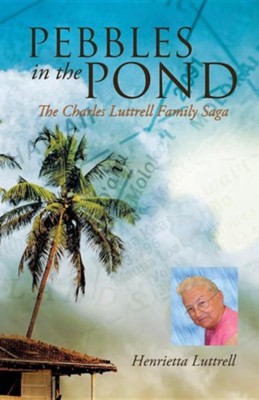 Pebbles in the Pond 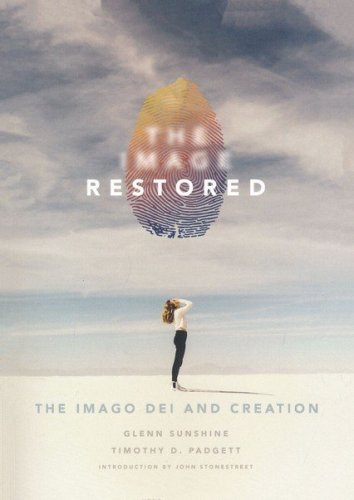 The Image Restored: The Imago Dei and Creation Hot Protestants: A History of Puritanism in England and America 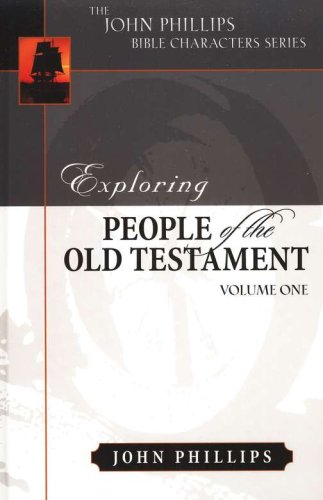 Reading the Times: A Literary and Theological Inquiry into the News Mysteries of the Messiah: Unveiling Divine Connections from Genesis to Today – eBook The Church and The Bible Works of John Owen- Volume XVI Exploring the New Testament World: An Illustrated Guide to the World of Jesus The New Believer's Guide to the Christian Life: What Will Change, What Won't, and Why It Matters