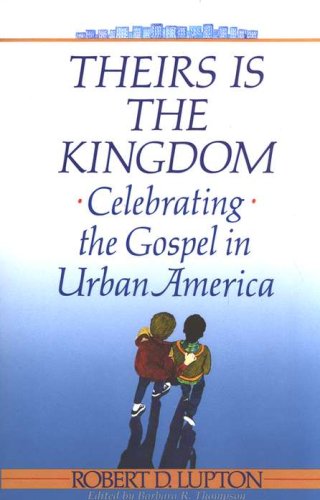 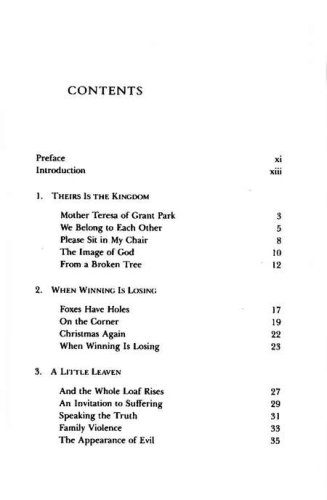 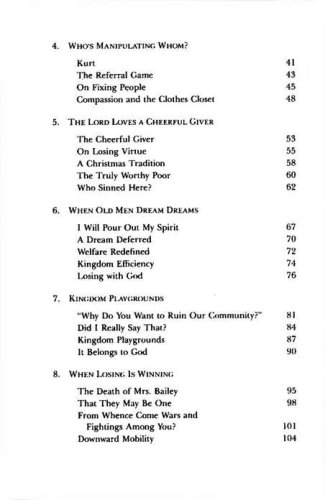 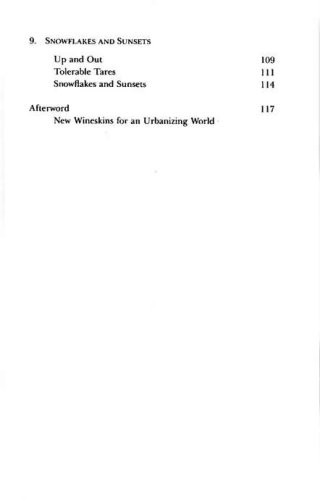 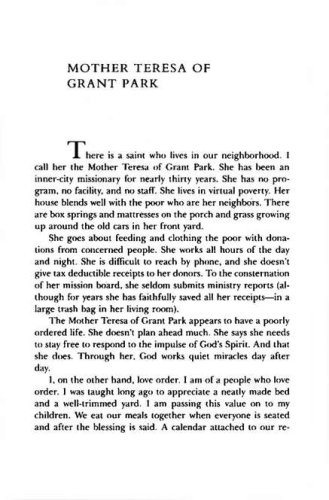 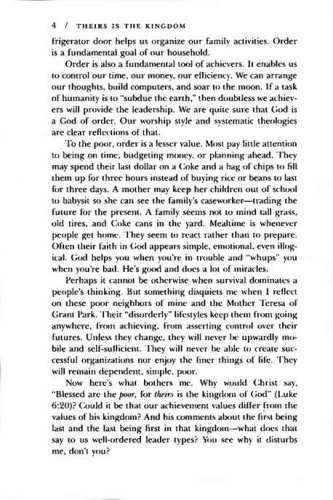 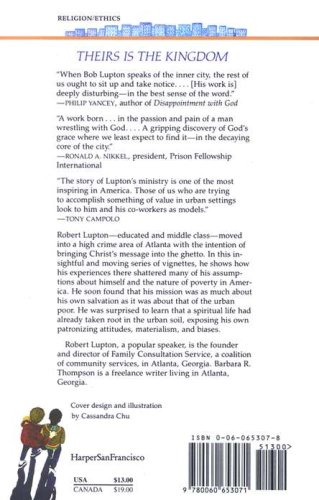 "A gripping discovery of God's grace where we least expect to find it—in the decaying core of the city." —Ronald A. Nikkel, president, Prison Fellowship International

"The story of Lupton's ministry is one of the most inspiring in America. Those of us who are trying to accomplish something of value in urban settings look to him and his co-workers as models." —Tony Campolo, author of Stories That Feed Your Soul

Urban ministry activist Robert Lupton moved into a high crime area of Atlanta intending to bring Christ’s message into the ghetto—but his humbling discovery of a spiritual life already flowering in the city’s urban soil forces the minister to reexamine the deepest parts of his own soul, confronting his own patronizing, materialistic attitudes and the biases he himself held against the urban poor.

Review Theirs Is the Kingdom: Celebrating the Gospel in Urban America. Cancel reply