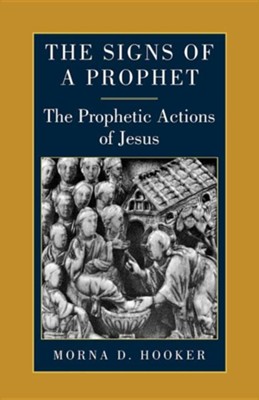 This book, dedicated to the memory of David Stacey, Morna Hooker's late husband, is an expanded version of the Shaffer Lectures delivered at Yale Divinity School in February 1995. It is more than just a commemoration, however, since it also carries on David Stacey's work on Prophetic Drama in the Old Testament, published by Epworth Press in 1990, and contains as an appendix his ideas for a second volume, outlined in a lecture on 'The Last Supper as Prophetic Drama'. Professor Hooker begins by reviewing the prophetic actions in the OId Testament and compares them with the way in which prophetic figures behaved in Jesus' day, in particular John the Baptist and the so-called sign prophets. Then she turns to Jesus himself and considers those actions which can be described as prophetic signs or dramas. She discusses the sign of Jonah, the refusal to perform signs, the miracles and other prophetic actions like the renaming of Simon, Jesus' eating with tax-collectors and sinners and the prophetic signs associated with Jerusalem, reaching a climax in the Last Supper. A final chapter examines the different ways in which the four evangelists interpreted Jesus' prophetic actions. Here is a fascinating study which contributes much to our understanding of the Gospel tradition and shows that biblical theology is still alive and flourishing. Morna Hooker was Lady Margaret's Professor of Divinity in the University of Cambridge and Fellow of Robinson College. 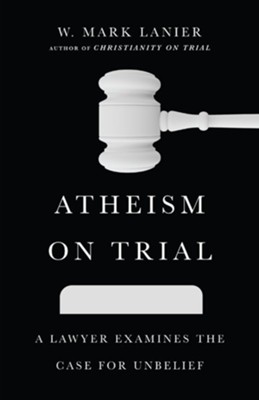 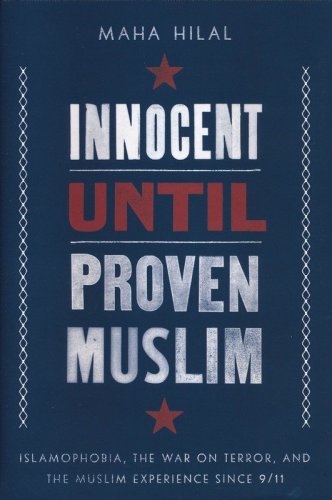 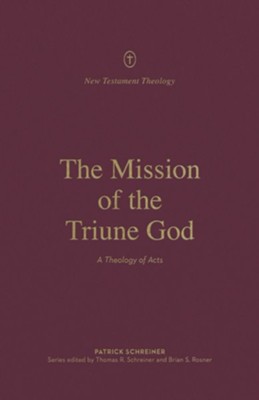