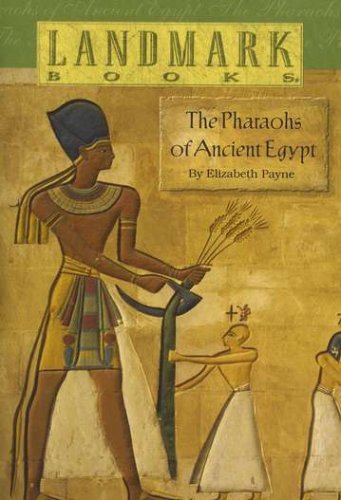 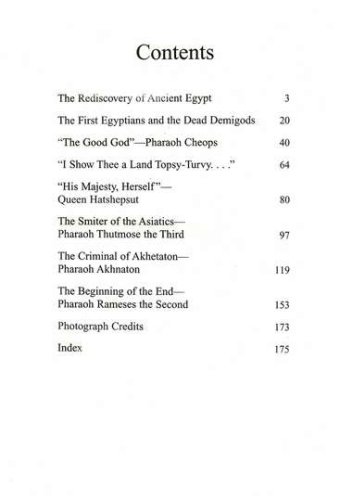 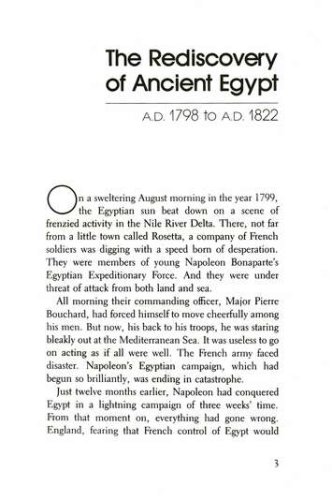 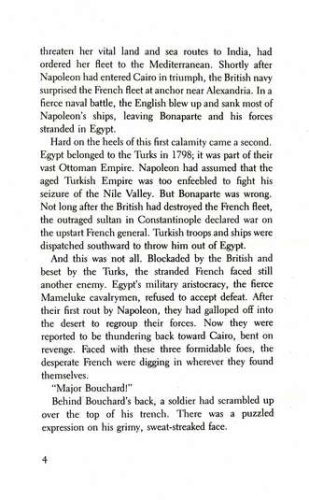 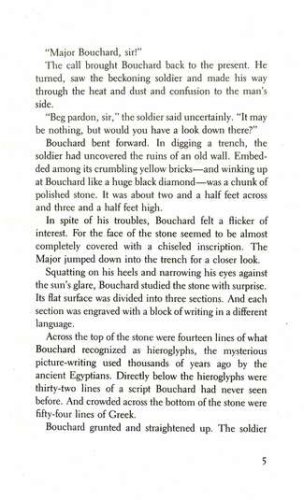 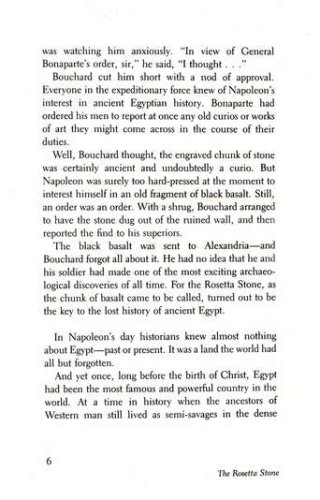 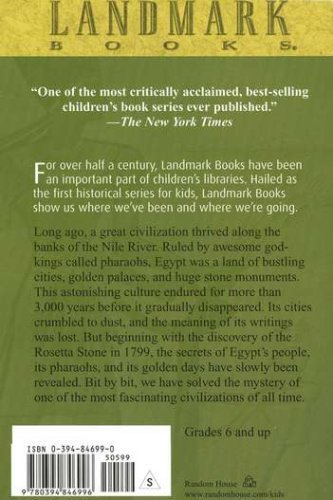 For more than 3,000 years, Egypt was a great civilization that thrived along the banks of the Nile River. But when its cities crumbled to dust, Egypt’s culture and the secrets of its hieroglyphic writings were
also lost. The Pharaohs of Ancient Egypt explains how archaeologists have pieced together their discoveries to slowly reveal the history of Egypt’s people, its pharaohs, and its golden days.