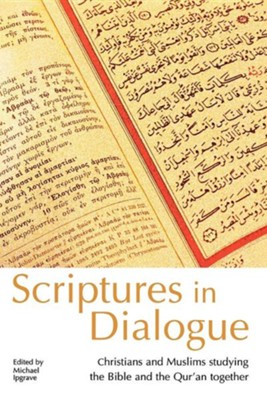 In April 2003, Rowan Williams, the Archbishop of Canterbury, convened a group of twenty-five leading Christian and Muslim scholars for three days of theological dialogue.

Scriptures in Dialogue presents a record of this seminar, held in Doha at the invitation of the Amir of Qatar. The focus of this gathering was the study of passages from the Qur'an and the Bible. Combining scholarship at the highest level with commitment to the practice of their faiths in the modern world, the participants addressed questions such as discernment of the Word of God, the place of women in their believing communities, and making space for the religious 'Other'.

At a time when the world's attention was fixed on the conflict in Iraq, this inter faith gathering was also a hopeful sign of the deepening of the dialogue between Christians and Muslims which is so important for both faith communities today.

Papers by Vincent Cornell, Basit Koshul, Esther Mombo, Mona Siddiqui, Tim Winter, Tom Wright and Francis Young.
Substantial summaries of the discussions.
Brief reflections from participants on the place of scripture in their own lives as believers.
A major lecture on inter faith relations given by Rowan Williams in Birmingham shortly after the seminar. 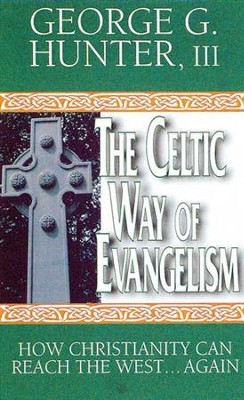 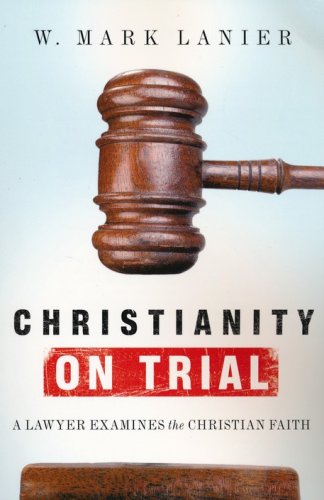 Christianity on Trial: A Lawyer Examines the Christian Faith 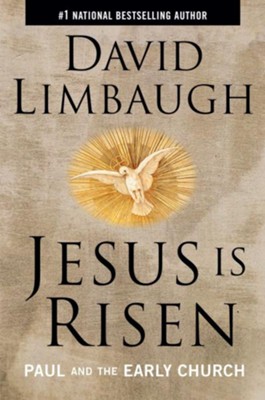 Jesus is Risen: Paul and the Early Church 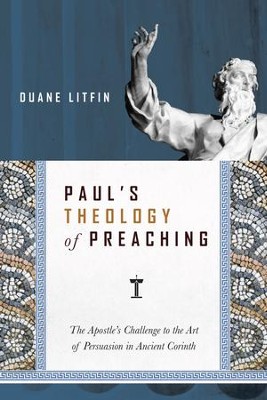 Paul's Theology of Preaching: The Apostle's Challenge to the Art of Persuasion in Ancient Corinth – eBook 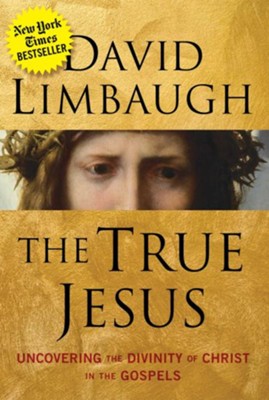 The True Jesus: Uncovering the Divinity of Christ in the Gospels – eBook 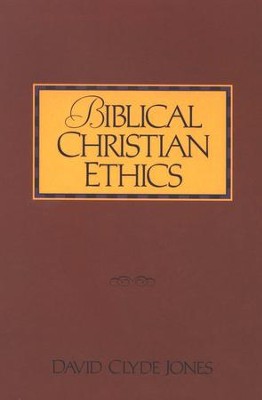 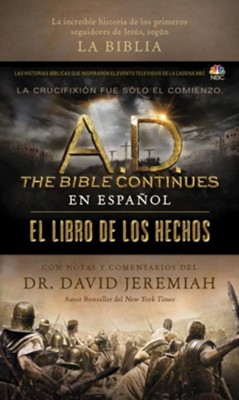 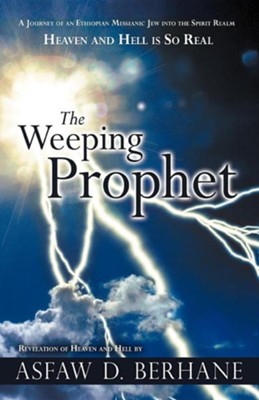 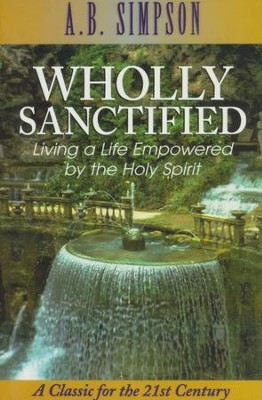 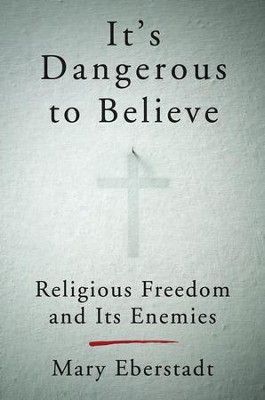 It's Dangerous to Believe – eBook 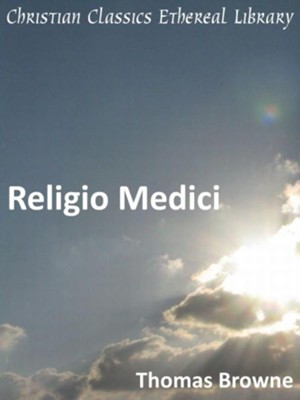 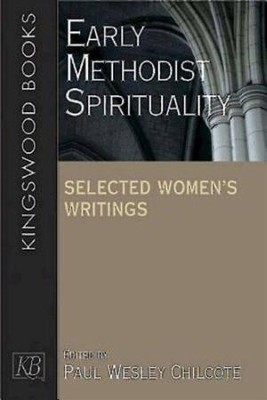 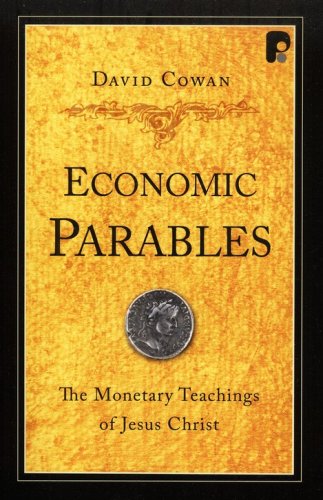 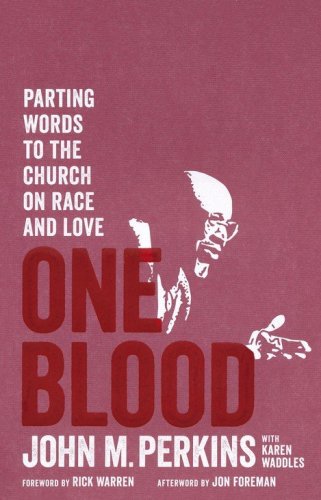 One Blood: Parting Words to the Church on Race 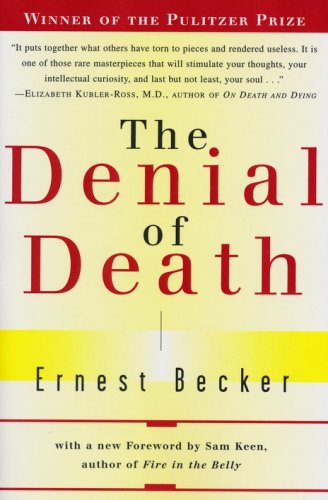 The Denial of Death