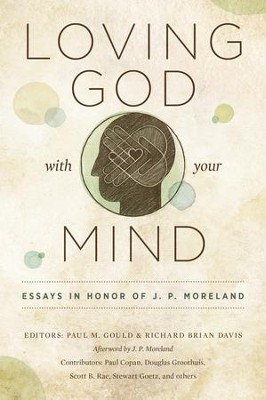 Over the past twenty-five years, no one has done more than J. P. Moreland to equip Christians to love God with their minds. In his work as a Christian philosopher, scholar, and apologist, he has influenced thousands of students, written groundbreaking books, and taught multitudes of Christians to defend their faith.

In honor of Moreland's ministry, general editors Paul M. Gould and Richard Brian Davis have assembled a team of friends and colleagues to celebrate his work. In three major parts devoted to philosophy, apologetics, and spiritual formation, scholars such as Stewart Goetz, Paul Copan, Douglas Groothuis, Scott Rae, and Klaus Issler interact with Moreland's thought and make their own contributions to these important subjects. Moreland concludes the volume with his own essay, "Reflections on the Journey Ahead." 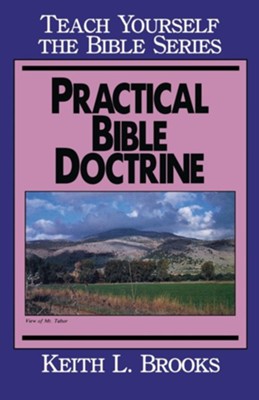 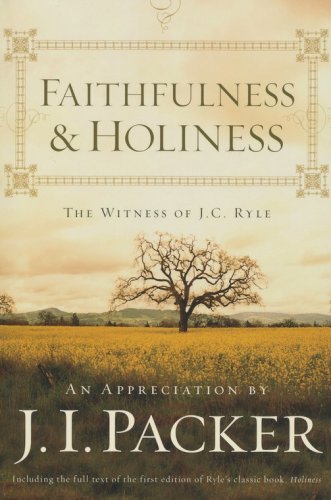 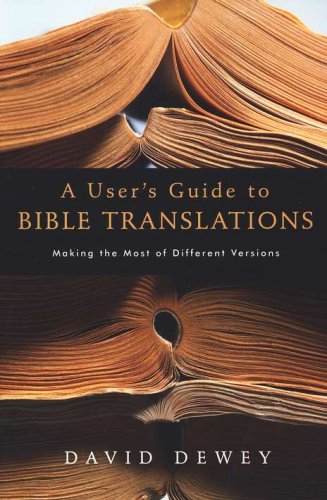 A User's Guide to Bible Translations: Making the Most of Different Versions 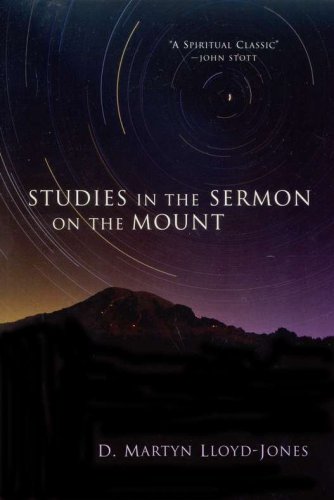 Studies in the Sermon on the Mount [D. Martyn Lloyd-Jones] 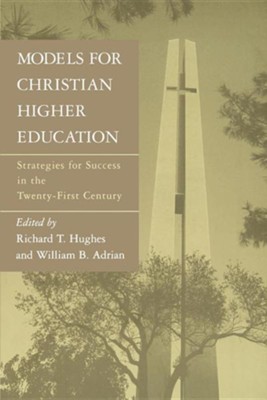 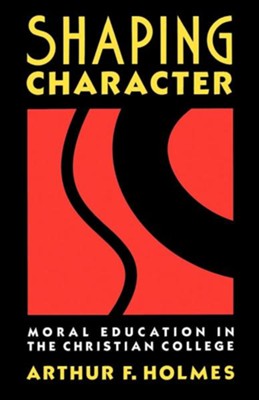 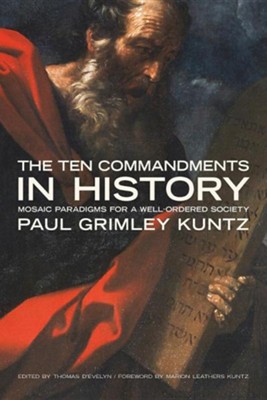 The Ten Commandments in History: Mosaic Paradigms for a Well-Ordered Society 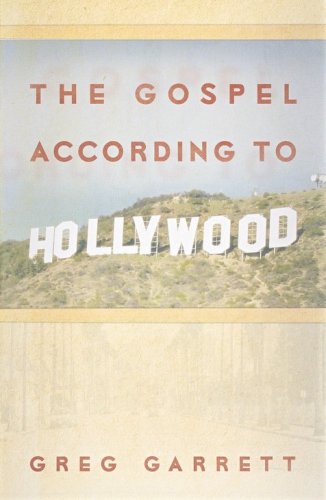 The Gospel According to Hollywood 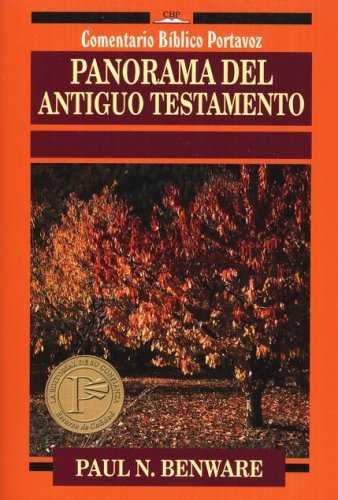 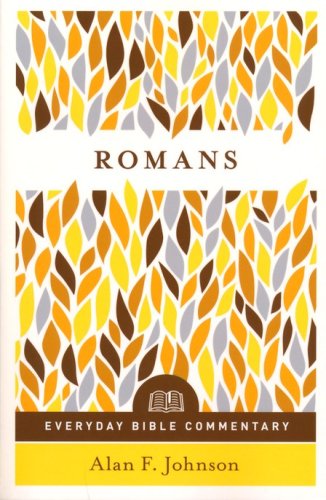 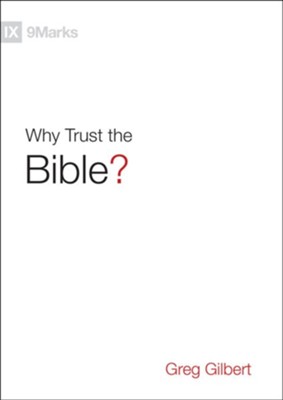 Why Trust the Bible? – eBook 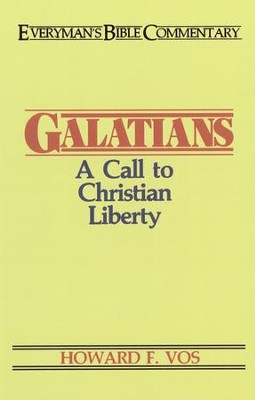 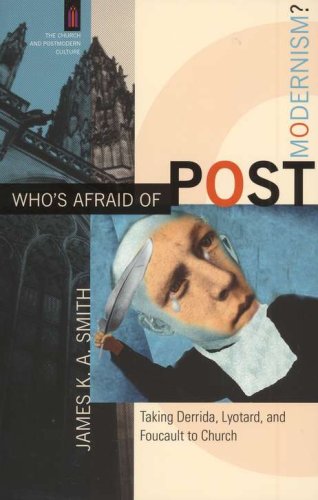 Who's Afraid of Postmodernism?: Taking Derrida, Lyotard, and Foucault to Church (The Church and Postmodern Culture) 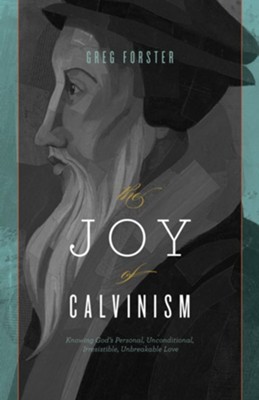 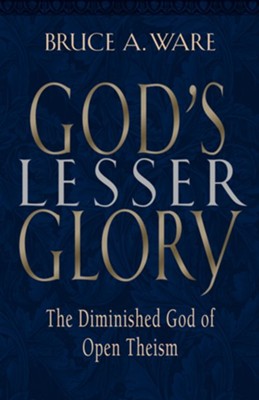