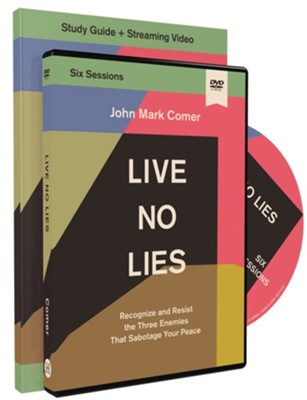 The late 1930s were a tumultuous time in America. The country was on the verge of war with Germany. The economy was recovering from the Great Depression. Fear and anxiety were rampant. Enter Orson Welles, director of The Mercury Theatre on the Air, a new radio program. The show was the darling of critics but had failed to garner a large audience. Welles had no commercial sponsor, and he knew he had to do something drastic. So he bought the rights to H. G. Wells's novel The War of the Worlds and had his screenwriter simplify it. He updated the setting from Victorian England to current-day New Jersey.

Most Americans weren't listening to Welles's show when it started. They were listening to the more popular The Chase and Sanborn Hour. That week's episode ended at 8:15 pm. So, around 8:16, thousands of people turned the dial and were shocked by realistic-sounding news alerts. Due to the unrest in Europe, people were used to having their radio shows interrupted with breaking news stories . . . all bad. What people heard that night were reports of aliens invading the Eastern Seaboard, complete with an emergency broadcast from an actor whose voice mimicked President Roosevelt's with near-perfect accuracy.

The result was pandemonium in the streets. Urbanites fled in terror. People took refuge in churches. Pregnant women went into labor early. People committed suicide. Looting broke out in the streets. It being America, men got out their guns and made ready to make a final stand.

The story reveals that ideas can be powerful. As the Bible reveals, this is something our enemy understands all too well. Satan, "the father of lies," wields the weapons of deception with perfect precision, striking at when we are most vulnerable. It is for this reason that Paul and other early church leaders liked following Jesus to a war. They encouraged believers in Christ to equip the armor of spiritual warfare, take a stand, and start to fight back against the forces of the world, the flesh, and the devil.

As followers of Jesus, we still called are to fight back against deceptive ideas (the devil) that play to disordered desires (the flesh) that are normalized in a sinful society (the world). This is the purpose of this study–to unmask our enemy and to develop a strategy to fight back by living out the truth we believe.

This pack contains one study guide and one DVD.

*Access code subject to expiration after 12/31/2026. Code may be redeemed only by the recipient of this package. Code may not be transferred or sold separately from this package. Internet connection required. Eligible only on retail purchases inside the United States. Void where prohibited, taxed, or restricted by law. Additional offer details inside. 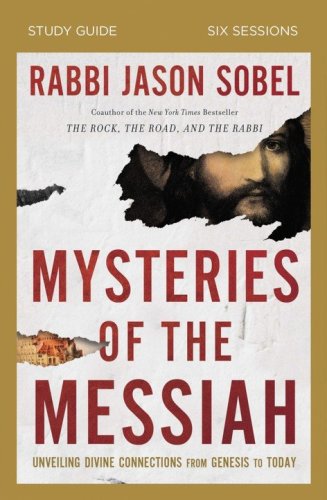 Mysteries of the Messiah Study Guide 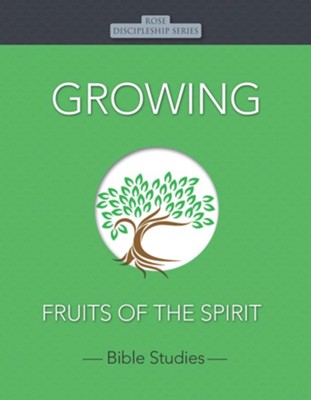 Growing: Fruits of the Spirit – eBook 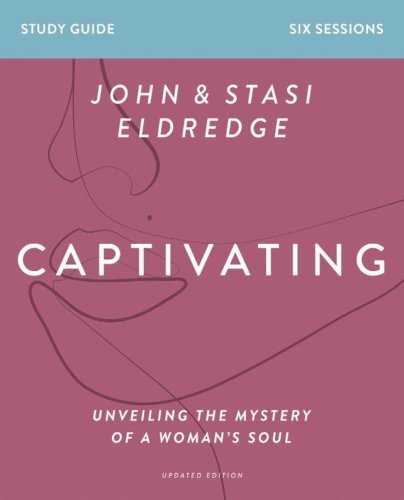 Captivating Study Guide: Unveiling the Mystery of a Woman?s Soul 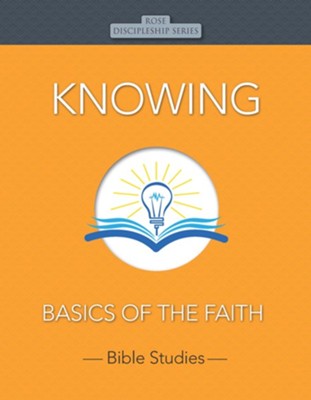 Knowing: Basics of the Faith – eBook 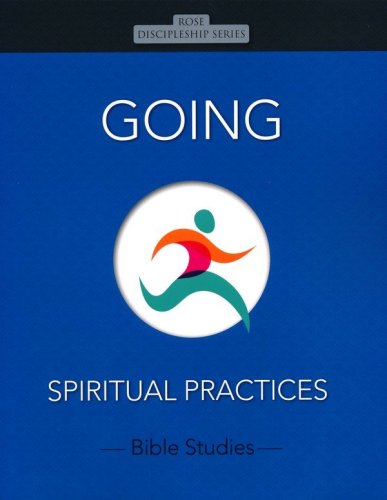 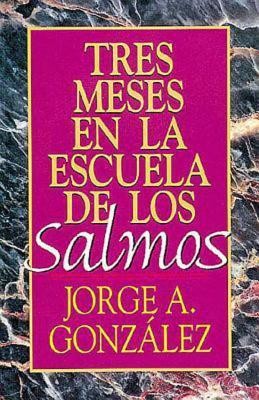 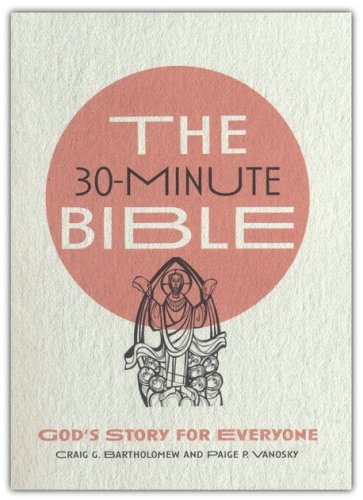 The 30-Minute Bible: God's Story for Everyone 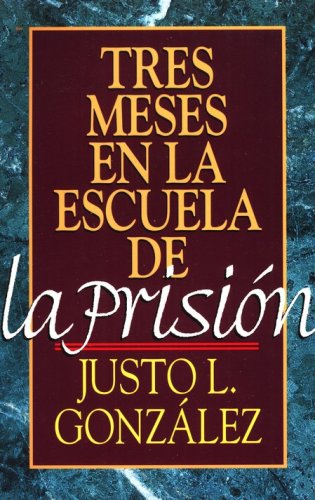 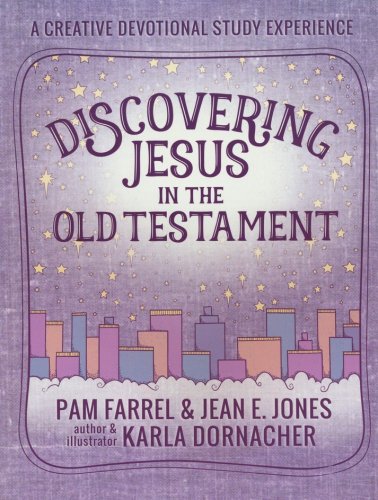 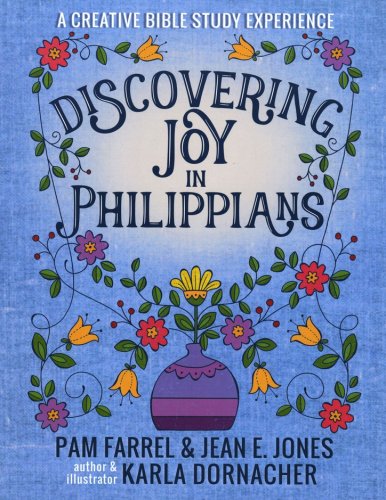 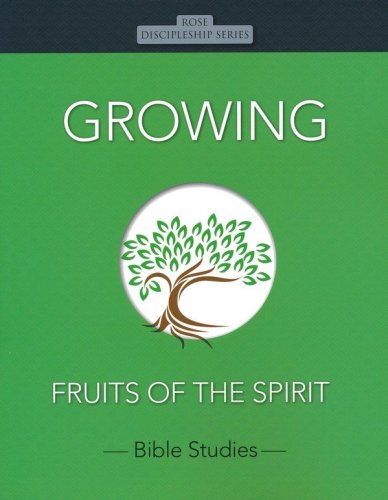 Growing: Fruits of the Spirit 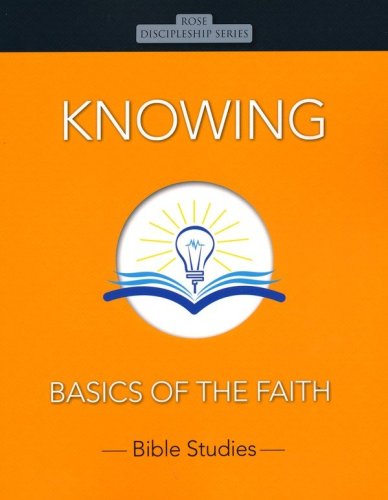 Knowing: Basics of the Faith 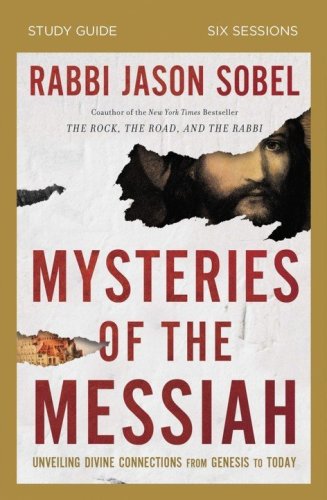 Mysteries of the Messiah Study Guide with DVD 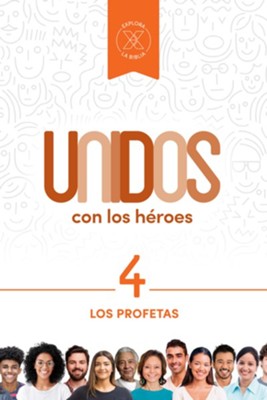 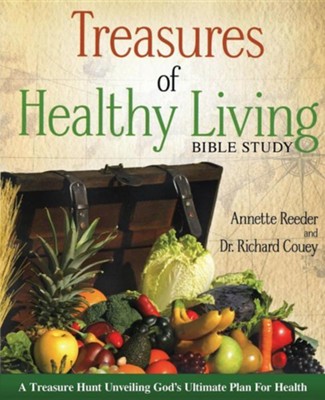