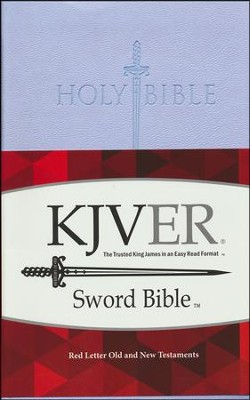 The King James Version Easy Read (KJVER®) Bible uses the original 1611 King James Version text (based on the Textus Receptus—Received Text—rather than the revised 1881 Greek and Hebrew text), but it updates the language for the modern reader.

Resources to enhance your biblical study are included, such as articles on the names and attributes of God, biblical terms and definitions, historical outlines, an extensive concordance, and detailed maps. Also the special Topical Concordance of Biblical Words, found at the end of this Bible, will provide countless aids for locating desired subjects and verses. The KJVER® Bible brings to life the King James Version, making it easier to use and understand.

A key feature of the KJVER® Bible is the text style. Known as the King James Version Easy Read, it does not change the Word of God but helps explain difficult words and replaces clearly archaic or obsolete words. Not one word of doctrine has been changed. 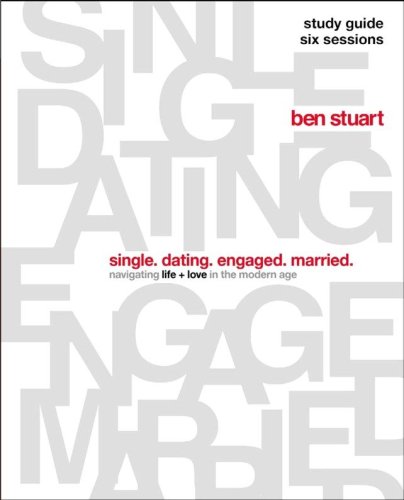 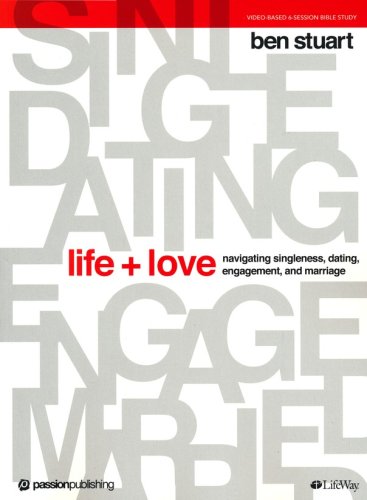 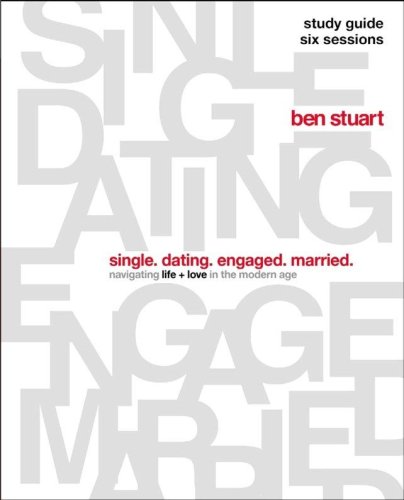 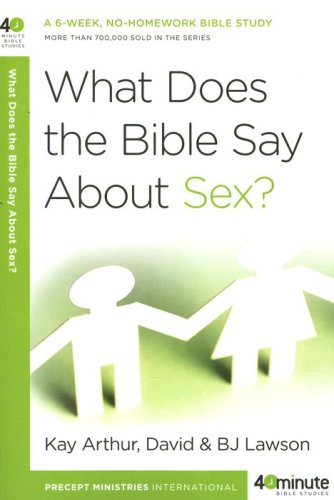 What Does the Bible Say About Sex? 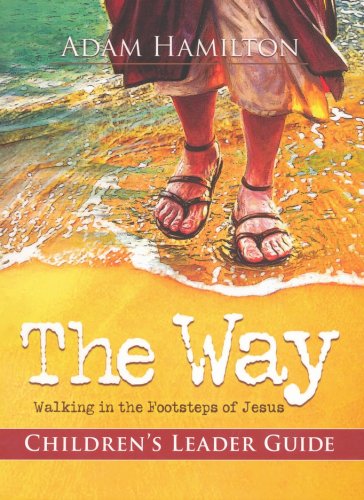 The Way: Walking in the Footsteps of Jesus – Children's Study 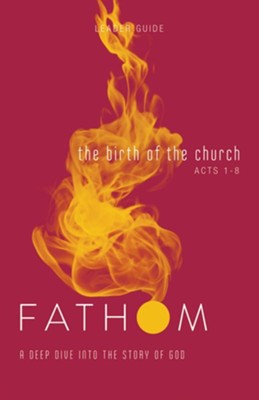 Fathom: The Birth of the Church (Acts 1-8), Leader Guide 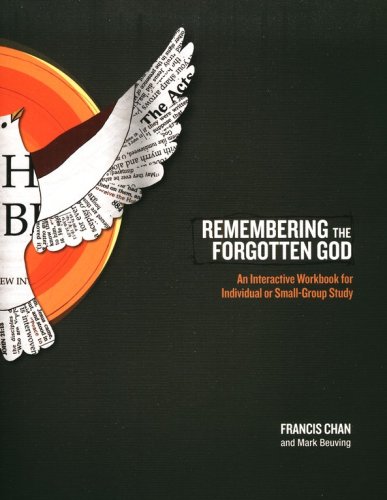 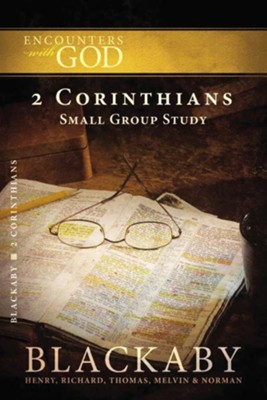 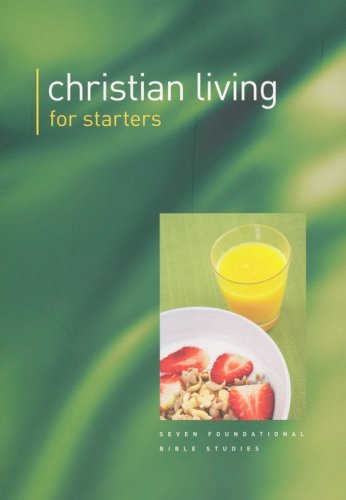 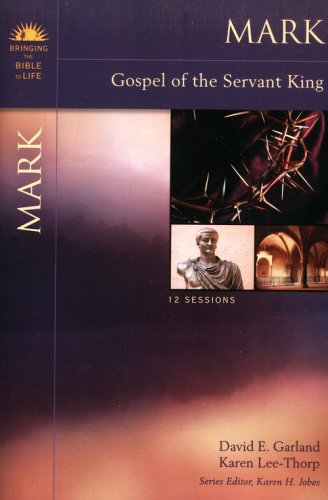 Mark: Gospel of the Servant King Bringing the Bible to Life Series 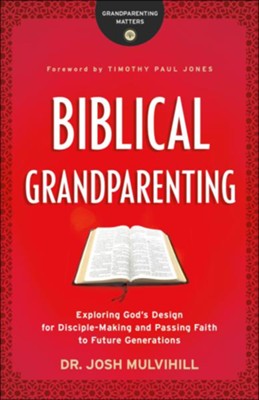 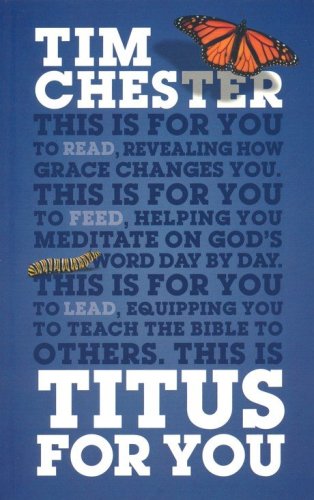 Titus for You, Softcover 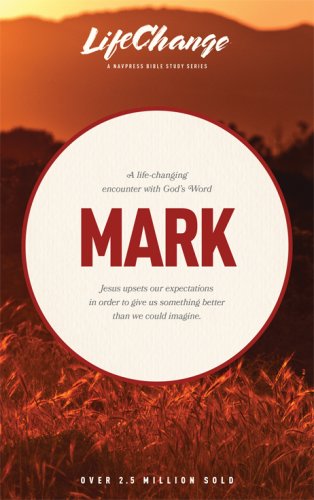 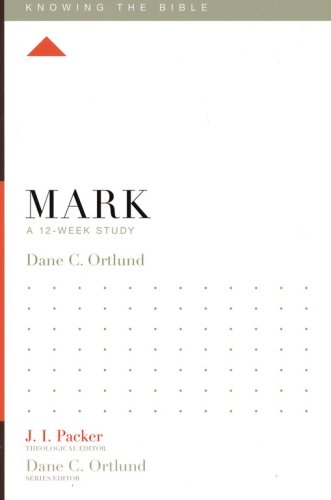 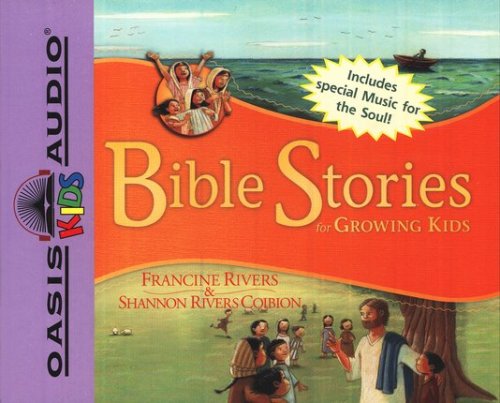