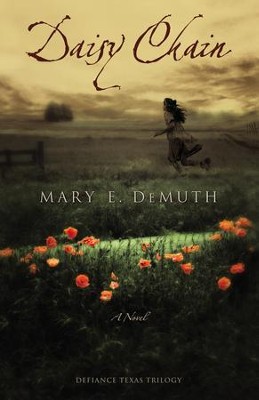 The abrupt disappearance of young Daisy Chance from a small Texas town in 1973 spins three lives out of control—Jed, whose guilt over not protecting his friend Daisy strangles him; Emory Chance, who blames her own choices for her daughter’s demise; and Ouisie Pepper, who is plagued by headaches while pierced by the shattered pieces of a family in crisis. In this first book in the Defiance, Texas Trilogy, fourteen-year-old Jed Pepper has a sickening secret: He’s convinced it’s his fault his best friend Daisy went missing. Jed’s pain sends him on a quest for answers to mysteries woven through the fabric of his own life and the lives of the families of Defiance, Texas. When he finally confronts the terrible truths he’s been denying all his life, Jed must choose between rebellion and love, anger and freedom. Daisy Chain is an achingly beautiful southern coming-of-age story crafted by a bright new literary talent. It offers a haunting yet hopeful backdrop for human depravity and beauty, for terrible secrets and God’s surprising redemption. 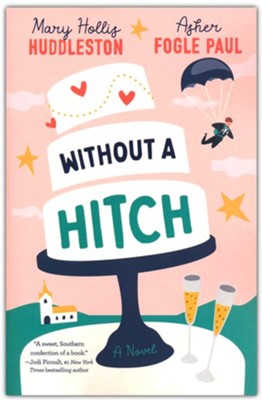 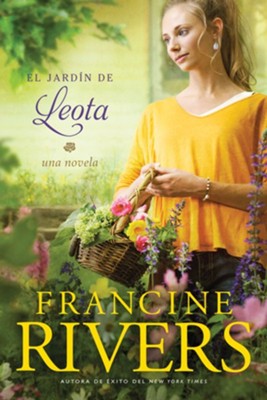 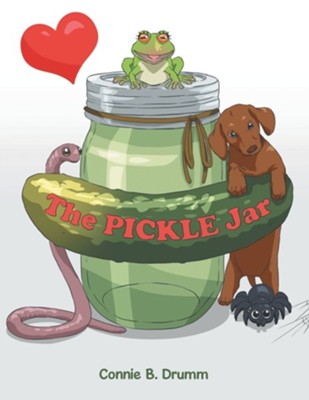 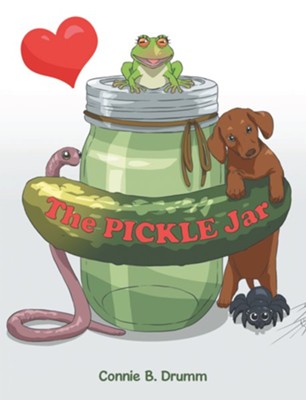 The Glossolalia: A Novella 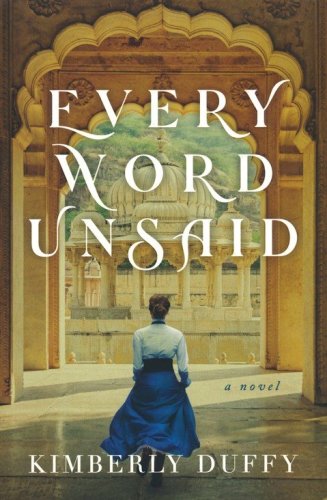 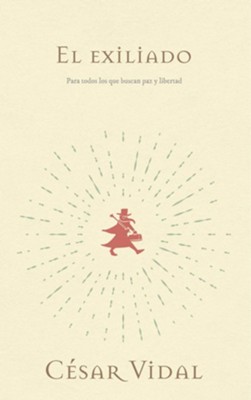 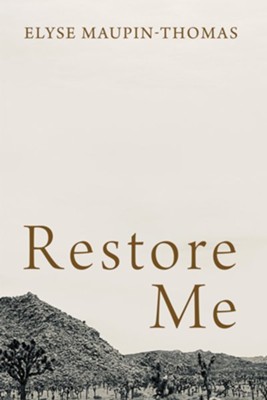 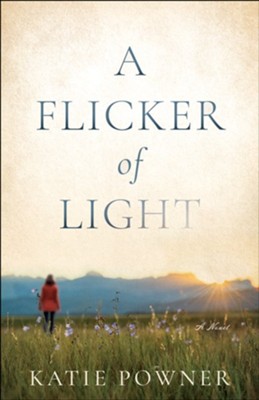 A Flicker of Light – eBook 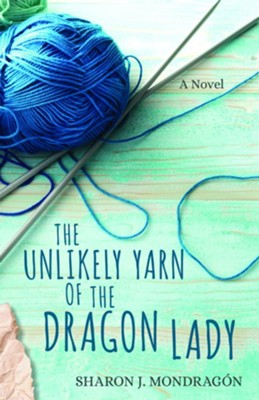 The Unlikely Yarn of the Dragon Lady: A Novel – eBook 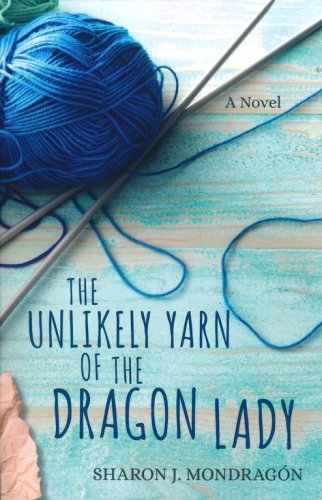 The Unlikely Yarn of the Dragon Lady:Â A Novel 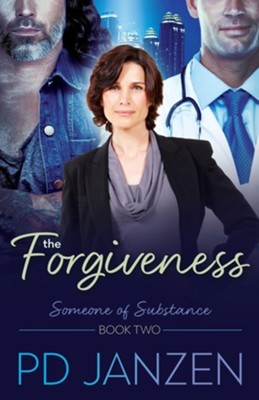 The Heart of Splendid Lake