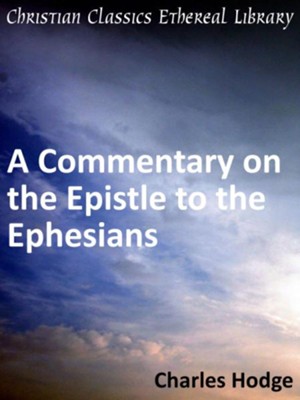 In the introduction to his commentary, Charles Hodge investigates the sociopolitical climate of the city of Ephesus prior to Paul's first visit. Ephesus was famous for its idolatrous practices of sorcery and divination. Upon arriving in Ephesus, Paul and his disciples spread the word of Jesus to the wayward Jews and Greeks, and many were converted. A flourishing Church was established, and several years after his visit to Ephesus, Paul wrote to the Ephesians while imprisoned in Rome. Paul wrote this letter to praise God for the gift of redemption and to guide the Christians of Ephesus in the light of the Holy Ghost. Several sections of the epistle focus on godly social interactions. This epistle was in large part intended to encourage unity between newly converted Jews and the rest of the Christian community. Hodge's careful scrutiny gives readers a newly informed look at Paul's letter to the Christians at Ephesus. -Emmalon Davis, CCEL Staff Writer 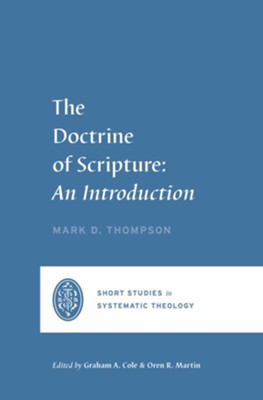 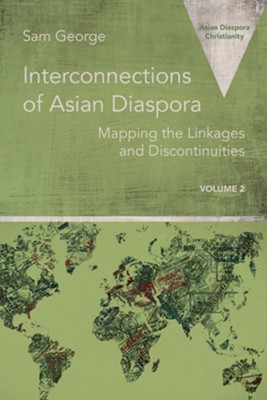 Review Commentary on the Epistle to the Ephesians – eBook. Cancel reply