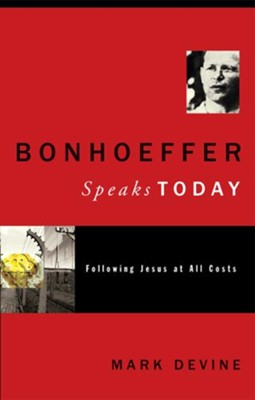 Imprisoned and eventually executed for his opposition to Hitler's regime, the life of Dietrich Bonhoeffer continues to fascinate and inspire Christians across the world. His life epitomizes authenticity, commitment, and sacrifice. Devine writes, “When a man willingly exposes himself to suffering and death for his faith and for others, we take notice and with good reason. While martyrdom neither proves nor produces a spiritual giant, the possibility does arise, and this piques a distinctive longing common to followers of Jesus Christ.”This book is published to coincide with the 100th anniversary of Dietrich Bonhoeffer's birth in 1906. It allows Bonhoeffer to speak to today's believer in the following areas: knowing and doing the will of God, the importance and role of the Church, the call to witness, and the role of suffering and the path to hope. 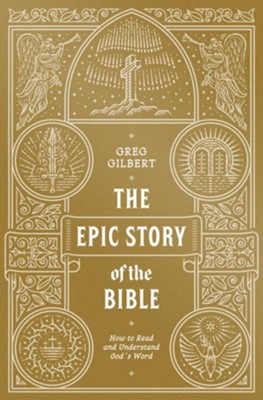 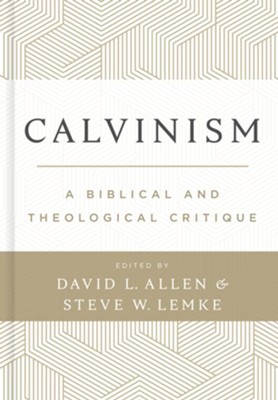 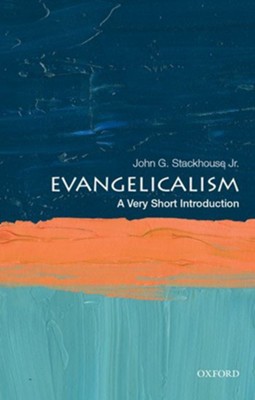 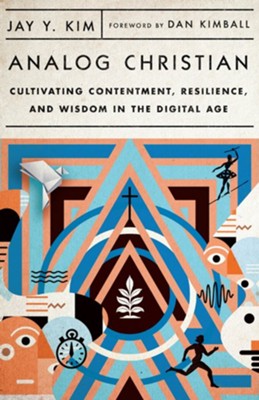 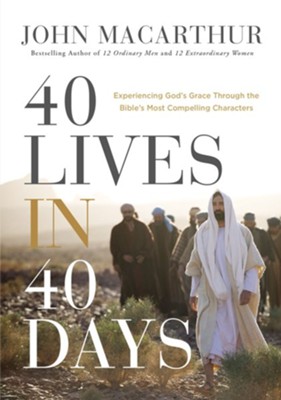 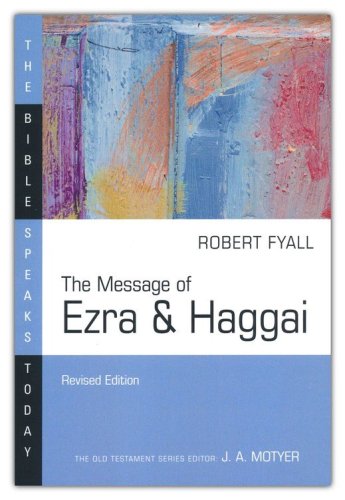 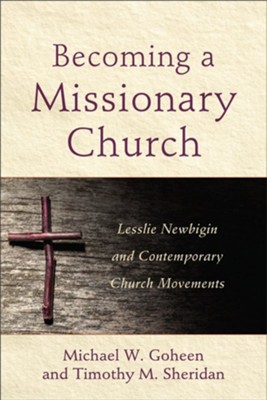 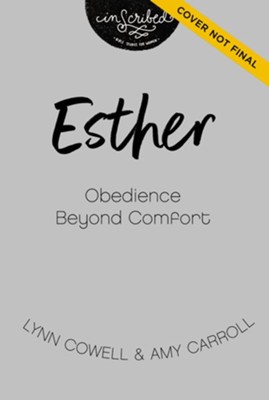 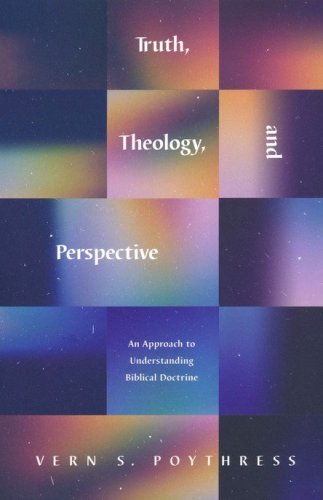 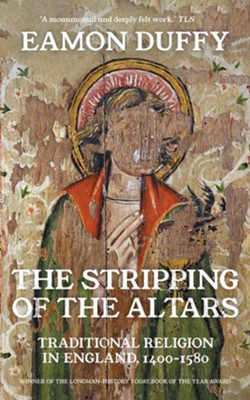 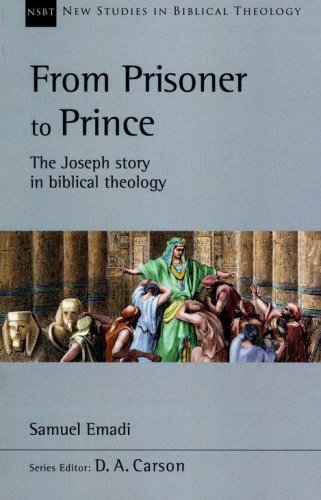 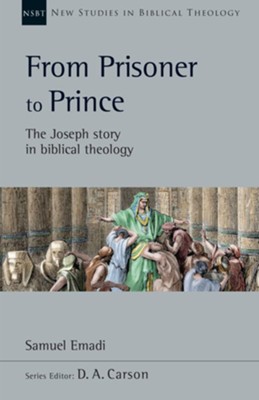 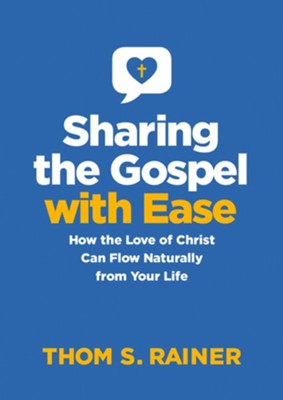 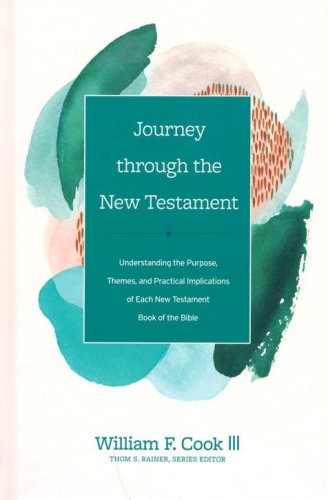