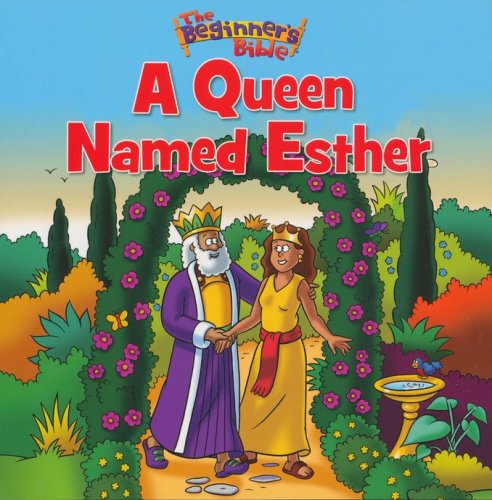 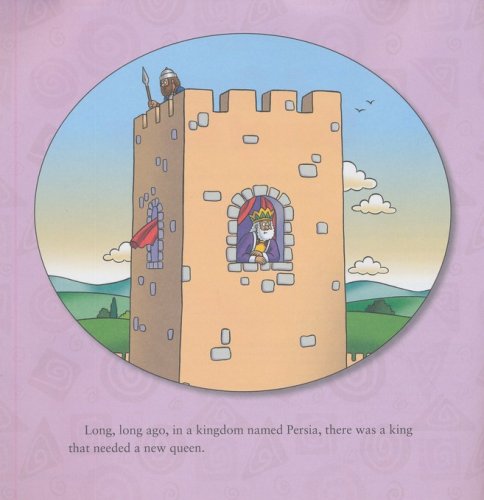 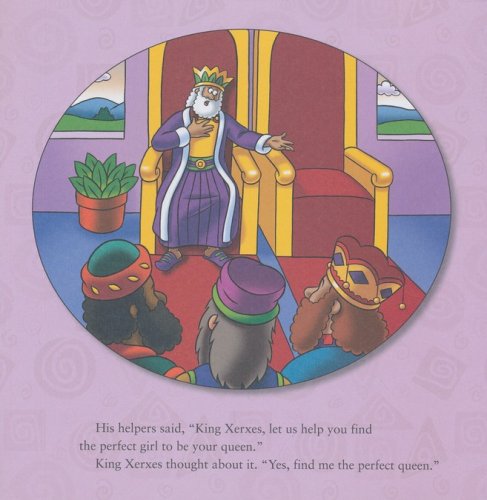 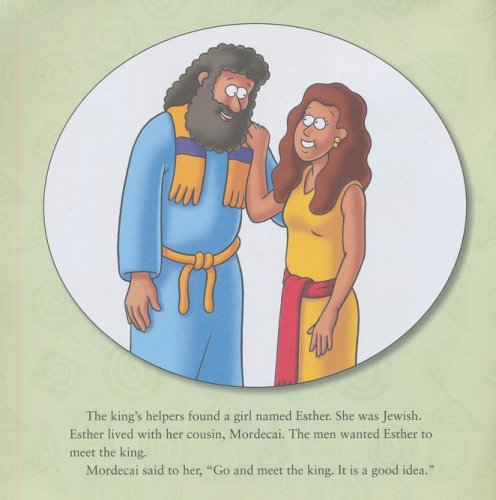 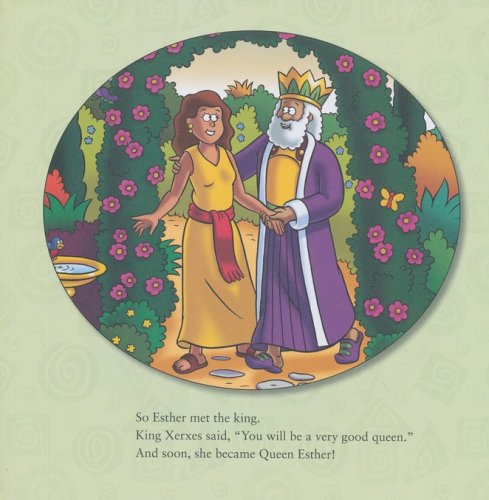 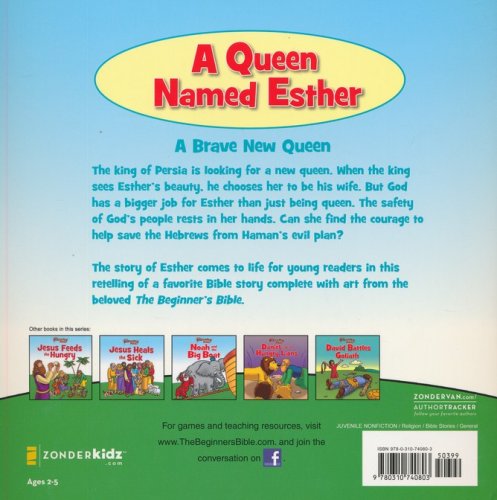 A Queen Named Esther is a retelling of the favorite Old Testament Bible story about a beautiful Hebrew woman named Esther. Using art from the bestselling The Beginner’s Bible, this story is available in the popular and affordable 8×8 softcover format.

When the king of Persia is looking for a queen, Esther’s cousin Mordecai encourages her to step forward. And when the king sees her beauty, he chooses her to be the new queen. But God has a bigger job for Esther than just being queen. The safety of God’s people rests in the hands of the new queen. Can she find the courage to help save the Hebrews from Haman’s evil plan? 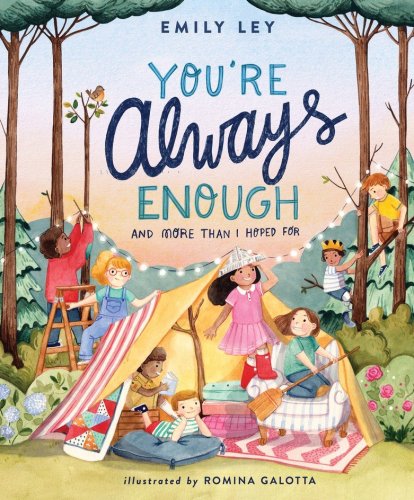 You're Always Enough: And More Than I Hoped For 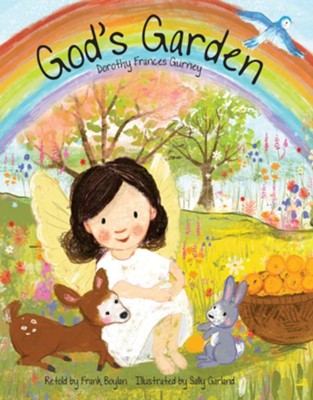 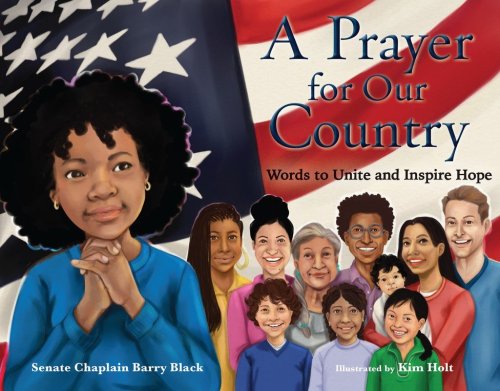 A Prayer for Our Country: Words to Unite and Inspire Hope 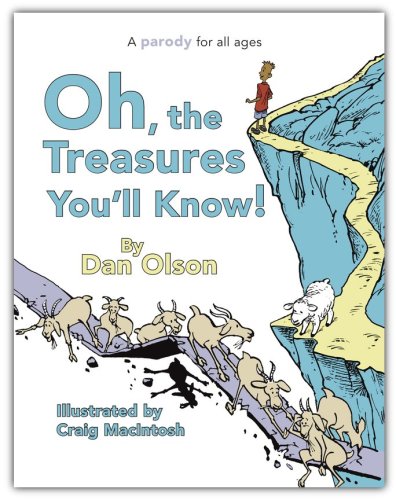 Oh The Treasures You'll Know!: A parody for all ages 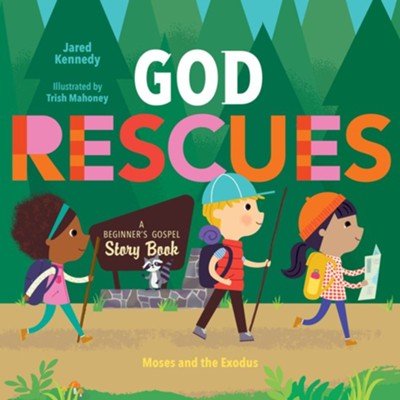 God Rescues: Moses and the Exodus 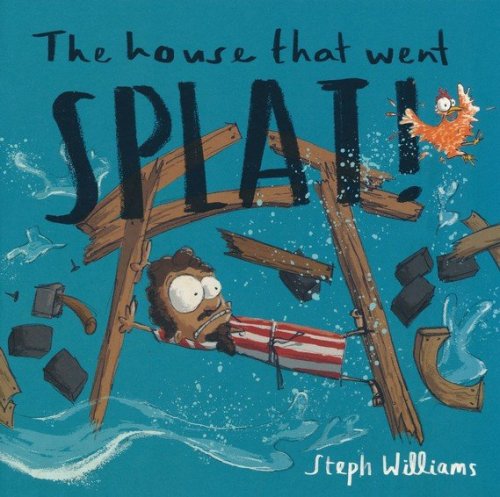 The House That Went Splat 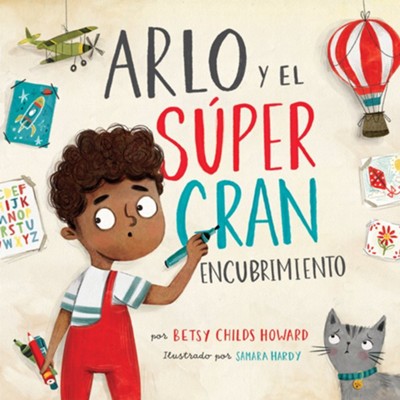 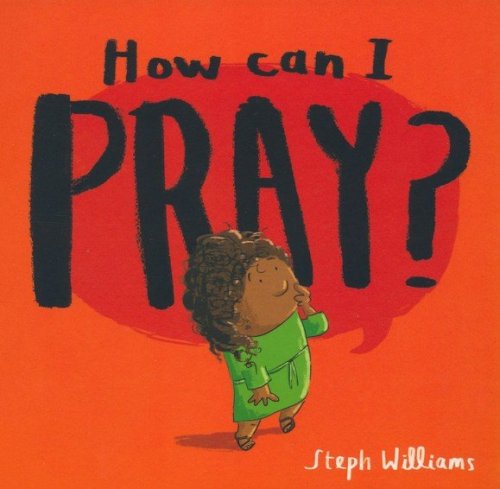 How Can I Pray? 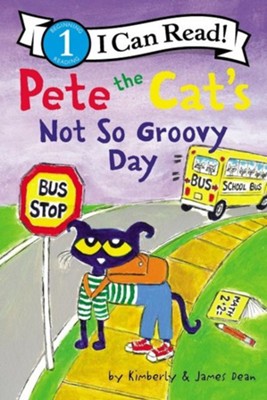 Pete the Cat's Not So Groovy Day 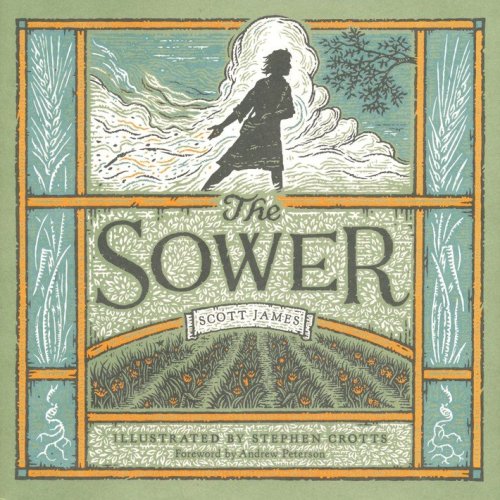 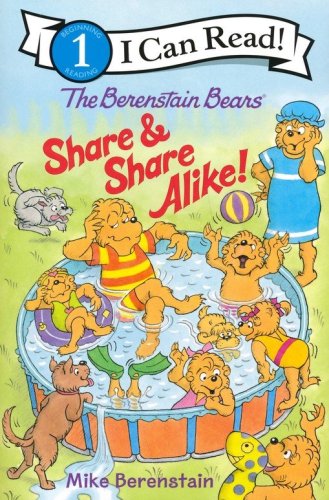 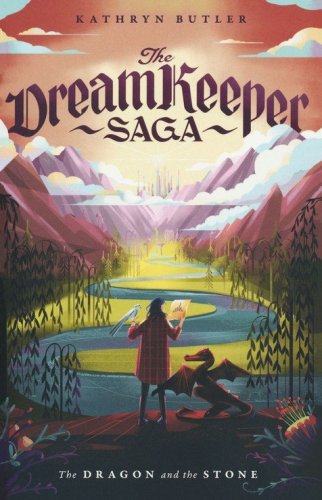 The Dragon and the Stone, Volume 1 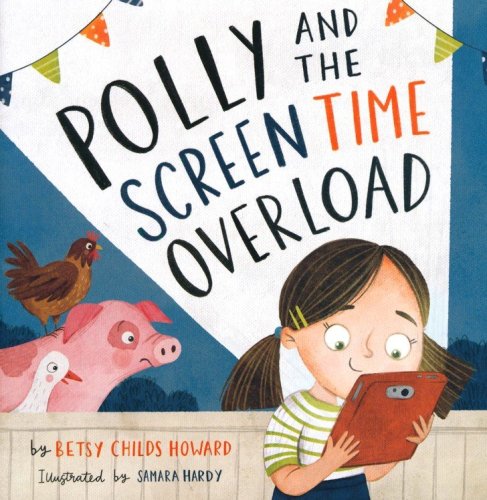 Polly and the Screen Time Overload 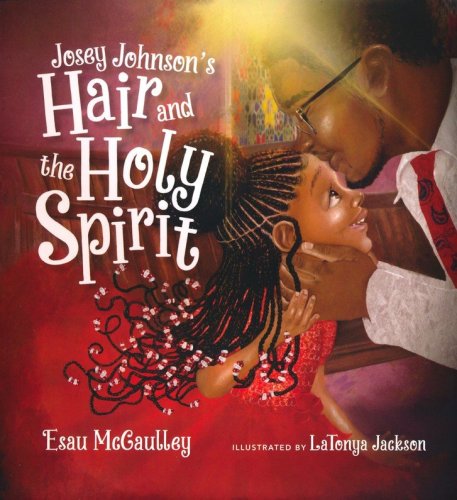