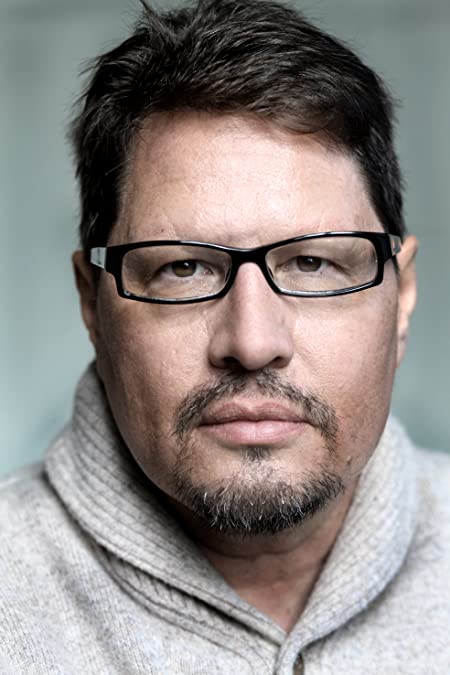 Marshall Terrill is a veteran film, sports and music writer and the author of more than two dozen books. They include best-selling biographies of Steve McQueen, Elvis Presley, and Pete Maravich. His book, “Steve McQueen: The Life and Legend of a Hollywood Icon”, is in development to be made into feature film. He also executive produced the 2017 feature film documentary, “Steve McQueen: American Icon” and a soon to be released documentary on Johnny Cash in 2022.